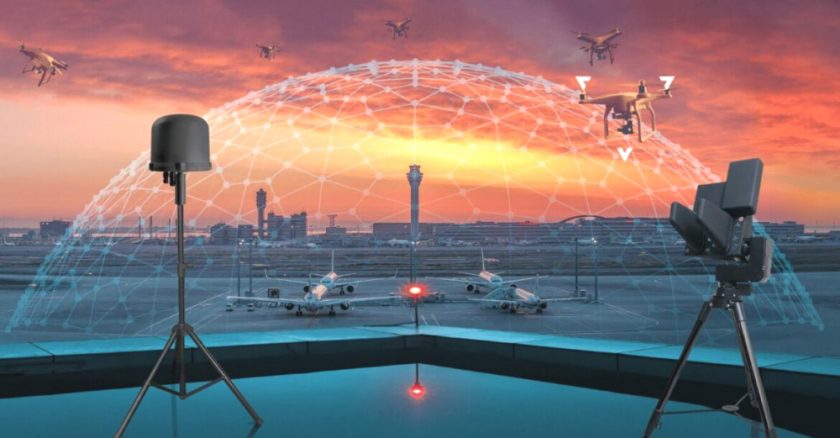 Morocco has purchased Israel’s Skylock Dome counter drone system according to a Facebook post by the Royal Armed Forces. The military said it has acquired five of the handheld devices, which identify and neutralise unauthorised drones. It said the system will boost its defence and preserve national stability, reports The New Arab and UAS Vision.

“This acquisition is part of the strengthening of the FAR’s capacities to protect the kingdom’s critical and sensitive facilities, whether civilian or military,” Far-Maroc Forum said in a post. “The kingdom is intensifying its purchases of unmanned anti-aircraft systems or drones, which have become a threat in terms of their ability to recognise or attack with the difficulty of targeting them by conventional defense systems,” it added.

According to Israeli news outlet Globes, the system was first unveiled in February in the UAE at the International Defense Exhibition and Conference (IDEX) in Abu Dhabi. During the event, several deals were signed and 27 countries, including Morocco, the UAE and some East Asian countries, purchased the Skylock-made anti-drone system.