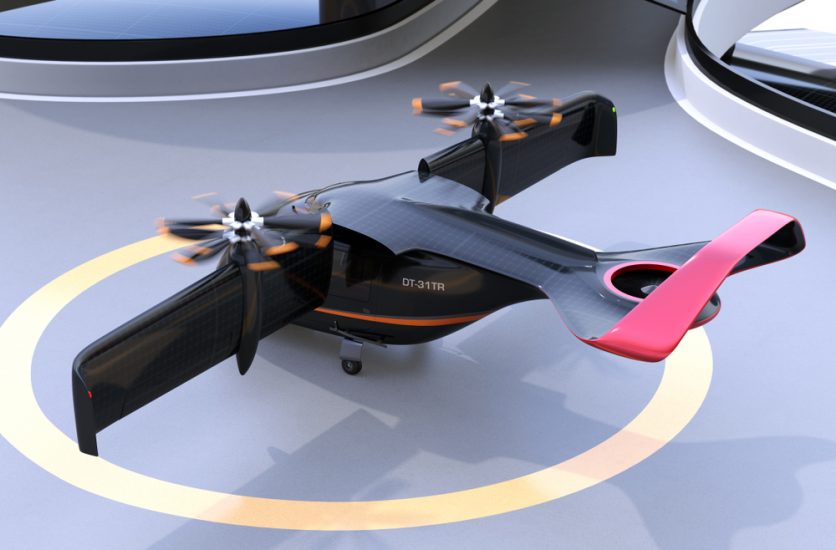 According to Business Korea:

“In the roadmap, the UAM market is divided into the three phases of 2025 to 2029, 2030 to 2034 and 2035 and later and specific goals have been set in terms of technological progress,” said the news service. “The goal of the first phase is to reach a flight distance of 100 km with a pilot aboard. That of the second is to double the distance with remote control. That of the third is to reach 300 km based on an increase in battery capacity and fuselage weight reduction. In addition, the ministry is planning to double the flight velocity to 300 km/h from 2025 to 2035.

“According to the ministry, at least 50 vertiports for 200 or so flight routes will be in operation nationwide in 2035. Also, the average vehicle price is estimated to fall to 750 million won and the airfare per kilometer is estimated to reach 1,300 won per person in 2035.

The ministry prepared the roadmap together with the Korea Meteorological Administration, the Ministry of Trade, Industry and Energy, the Ministry of Science and ICT and the Ministry of SMEs and Startups, said the newspaper. The first version was released in June last year and R&D plans for commercial UAM services have been added to the latest version.