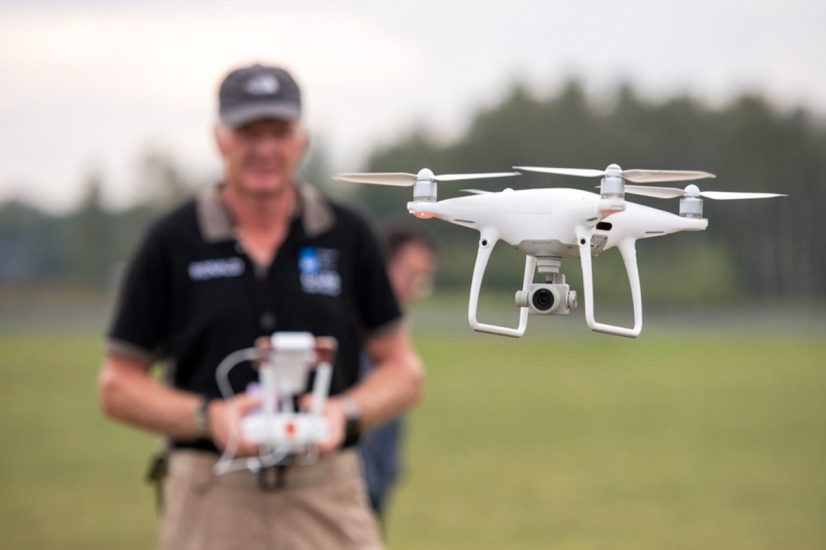 The NATO Communications and Information (NCI) Agency is challenging scientists to use data to track unmanned aircraft systems entering a protected flight zone. The competition is run as part of the International Conference on Military Communication and Information Systems (ICMCIS) and is open to any teams. Results will be presented in a special session of ICMCIS.

NATO is currently looking at capabilities to protect people, equipment, and in general its missions against the threat of misuse of drones / Class I Unmanned Aircraft Systems (UAS). Class I UAS include unmanned aircraft with a mass lower than 150Kg; hobby drones are a typical example of Class I UAS.

Participants in the challenge can fuse together several sources of data provided by the Agency to track the drones to track, classify and identify Class I UAS as they fly within a defined area, from the data provided by the available sensors. The drones should be tracked, to show their location and velocity; they should also be classified, to indicate what type of object has been detected (e.g. drone, bird); and they should be identified and indicate which type of UAS has been observed (e.g. DJI Mavic Pro). The challenge is part of a larger research and development effort at the NCI Agency aiming at developing effective remote sensing technologies suitable for detecting, tracking and identifying Class I UASs. The data released for this challenge was recorded in 2020 during a measurement campaign at the Dutch Ministry of Defence’s Counter-UAS Nucleus, in the Netherlands.

NATO sponsored the measurement campaign through its Defence Against Terrorism Programme of Work, and the event was further supported by several government and industry partners.

Challenge participants will be invited to present their solution at a special session of ICMCIS on 4-5 May 2021. In addition to the special session on ‘data science solutions to counter UAS,’ the conference includes a keynote on the challenges of UAS by Liisa Janssens, co-author of A Comprehensive Approach to Countering Unmanned Aircraft Systems.

A follow on Counter UAS exercise will be held in September 2021.