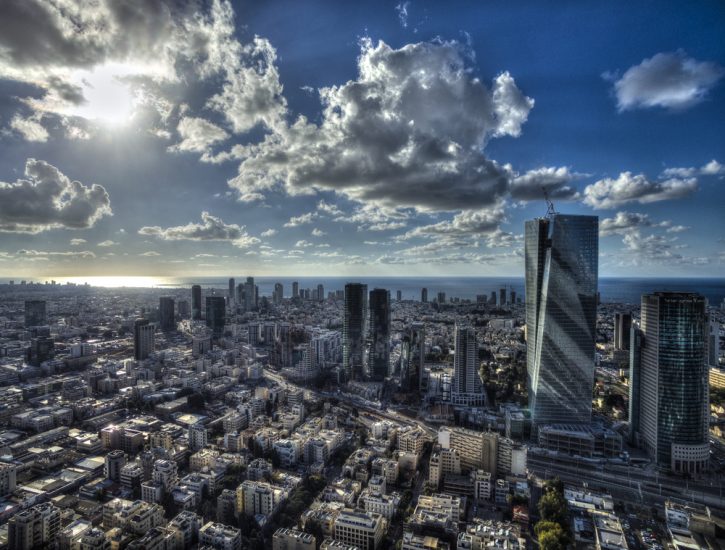 After nearly 4,000  sorties in the skies of Hadera and Netanya, the Israeli NAAMA programme (https://www.unmannedairspace.info/latest-news-and-information/israel-begins-second-phase-of-naama-programme-to-test-multiple-drone-operations-in-urban-environments/) is approaching Israel’s biggest city – Tel Aviv.

In October, the managers of this complex programme plan to operate a large number of drones over Tel Aviv carrying goods from suppliers to customers.

But a major challenge to the implementation of a commercial drone industry in Israel is the Israeli Air Force’s (IAF) concern over airspace management.

“Israel has a very small and busy airspace, with the air force controlling every move,” said an IAF source, added that only after the IAF is satisfied with the procedures will the service become a reality. A particular focus of the IAF, said the source, is the use of armed drones by hostile forces, which programme managers will need to address.