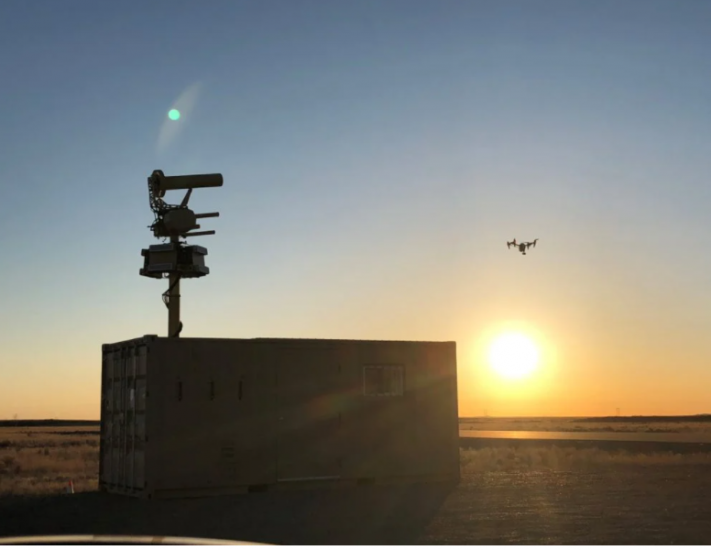 The US Department of Defense (DOD) has awarded Liteye Systems a follow-on contract to provide service and support for deployed counter unmanned defense systems.

The DoD is investing in counter unmanned aircraft systems (CUAS) as a defensive platform and working with industry to develop technology and solutions to maximize capabilities domestically and overseas.

Liteye has been providing service and support for CUAS since 2016.  Liteye’s CUAS solutions can be layered with multiple capabilities to detect, track, identify and defeat a wide range of malicious small UAS threats being encountered today, according to the Liteye press release. The containerised variant features a state-of-the-art operator suite, hardened for use in any climate, and can easily be moved between locations.  The Liteye services team provides 24/7 reach-back support, training, and system updates to ensure that the systems remain effective against the threats that are continuously increasing in complexity.

“Liteye has CUAS defense systems in operation all over the world, and with Liteye experts providing service and support, the ‘Good-Guys’ will get what they need from us to accomplish their mission,” said Kenneth Geyer, CEO, and Co-Founder of Liteye Systems.