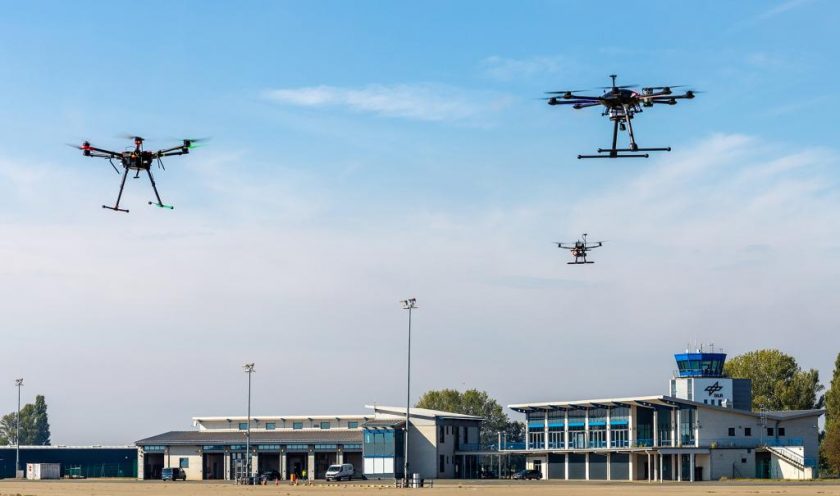 Germany’s aerospace centre (DLR) officially opened the National Experimental Test Center for Unmanned Aircraft Systems (UAS) at Cochstedt at the end of March 2021. The facility provides facilities for technology development, certification and work on new regulations in cooperation with partners from industry and public authorities according to DLR chair of the executive board Anke Kaysser-Pyzalla.

Supported by the states of Saxony-Anhalt and the Federal government, the test centre will host national and international research. It is accessible for users ranging from start-ups through to established air transport industry companies for research and testing. It will also have an incubator and enabler function for start-ups and SME’s. For licensing reasons, it is necessary that new unmanned aircraft systems are tested and qualified under realistic conditions in a controlled environment.

German federal government coordinator of aerospace policy Thomas Jarzombek said: “Together with the DLR centre in Aachen-Merzbruck, expertise in unmanned flight will be further strengthened in the German research landscape. Numerous high-quality drone manufacturers are already based in Germany and the drone industry has become a major economic factor. New innovations in the field of air transport need space to be tried out. With the Cochstedt site, we have opened up such a space, which will hopefully provide fresh impetus in the field of air transport.”