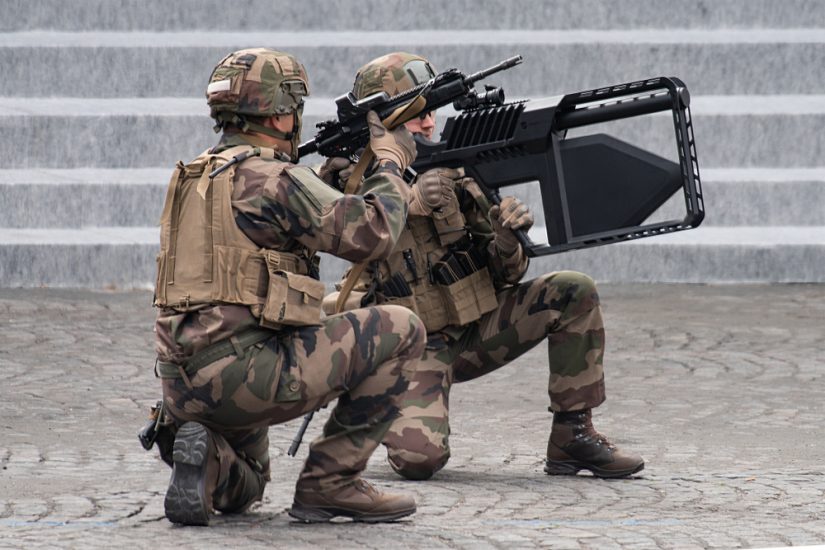 “According to the contract notice, PARADE will have to ensure the permanent and 360 ° protection of military or civilian sites located in France or in theatres of external operations in all weathers, day and night. Each system will include at a minimum an evolving C2 system, a radar, a goniometer, an optronic system and a jamming system. PARADE will ensure the automatic detection, characterization and identification, as well as the neutralization of micro and mini-drones, whether or not they are emitters of electromagnetic waves. This system is expected to be moved from one site to another.”

The news service reports the initial requirement is for the supply of six systems, with the first deliveries to take place at the latest by the end of 2022. “Several dozen additional copies are likely to be acquired on the basis of order forms. Only three candidates, individuals or groups, will be invited to tender in an attempt to win a contract valued at EUR350 million over 11 years.”