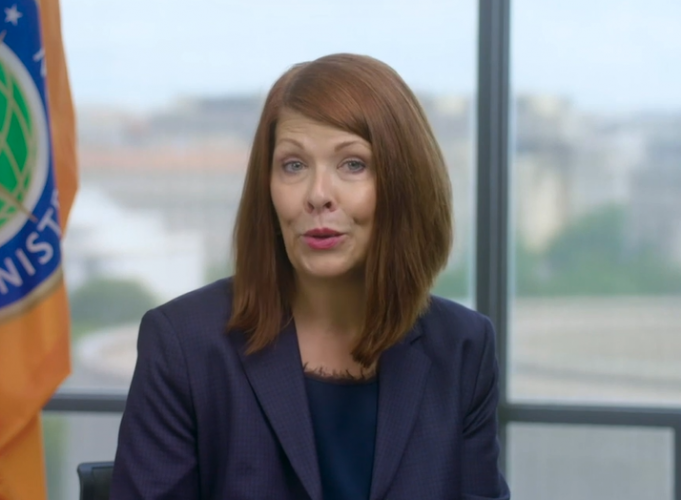 The US Federal Aviation Administration (FAA) is talking to governments in Japan, the Netherlands and Australia about introducing US UTM concepts such as the Low Altitude Authorization and Notification Capability (LAANC) in these countries, according to Teri Bristol, Chief Operating Officer of the FAA’s Air Traffic Organization, speaking at this week’s FAA/AUVSI Drone Symposium.

According to Teri Bristol, LAANC has now been implemented at 400 traffic facilities at around 600 airports in the USA.  By the end of May, more than 320,000 authorisations had been delivered via LAANC and 19 partners are working with the FAA on delivering LAANC services, nine of whom provide further coordination services to allow reactional users fly above their requested flight levels.

“We think we can make it better by reducing the size of each grid cell in the UAS facility maps. That will allow us to free up more airspace, maximise useable areas and more readily grant authoisations when its safe to do so,” said Teri Bristol.

“We received 53,000 comments (on the proposed remote ID rules) when the comment period ended in March and we plan to issue a final rule in December this year,” she concluded.