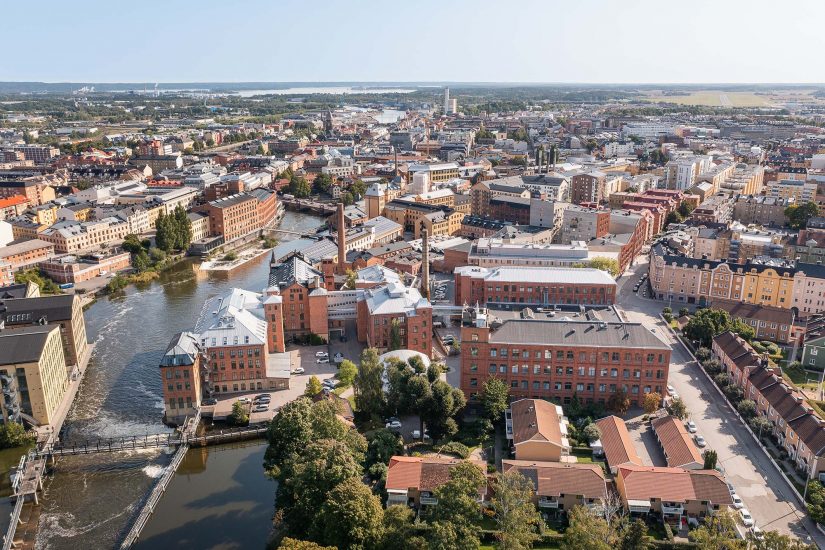 According to the Science Park the financing, which is expected to amount to around SEK 30 million, will be distributed over a three-year period and will contribute to an increased use of digital technologies in aviation for a more sustainable and efficient transport system for both freight and passenger traffic as well as other applications.

“Aero EDIH will give small and medium-sized companies, regional airports and public activities access to test facilities, training and investor networks, which in turn create growth and increased competitiveness among companies, environmental benefits and positive societal development in the region, Sweden and Europe….The goal for Aero EDIH is to build a platform to understand, experiment with and apply the possibilities with digital technology such as artificial intelligence (AI), cyber security, high-performance computer use (HPC), but also 5G, IoT, visualization etc. in tomorrow’s flight. In addition to Norrköping Science Park, Linköping University, the research institute RISE and the Norrköping company Independent Business Group are also behind the project.”