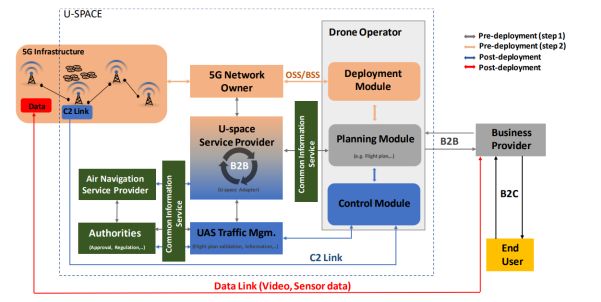 The overall goal of the Architecture Working Group (WG) within the 5G PPP Initiative is to consolidate the main technology enablers and the bleeding-edge design trends in the context of the 5G Architecture. As a result, it provides a consolidated view of the architectural efforts developed in the projects part of the 5G PPP initiative and other research efforts, including standardization. This effort serves not only to review the current state of the art, but also to identify promising trends towards the next generation of mobile and wireless communication networks, namely, 6G.

This is the fourth release of this white paper, whose beginning dates back to July 2016, when the first version was released. Since then, this effort continuously captured the technology trends as developed by the different phases of 5G PPP projects: the first phase (Phase I), that laid the foundation of the network slicing-aware operation we are seeing these days; the second one (Phase II) which provided the first proof of concepts; and the third one (Phase III) that has targeted the first large scale platforms. All these efforts were captured in the subsequent releases of the white paper (version 2 in January 2018 and version 3 in February 2020).

This current version 4 of the white paper is hence focusing on the output of the Phase III projects, thus, discussing the latest findings in terms of the integration of large infrastructure and vertical industries, also known as verticals, the long-term evolution of the 5G technologies and the service-specific features. The view consolidated in this white paper presents the current overview on the 5G Architecture as developed by European research efforts.

(Image: The architecture shows how U-space can be integrated with 5G infrastructure)