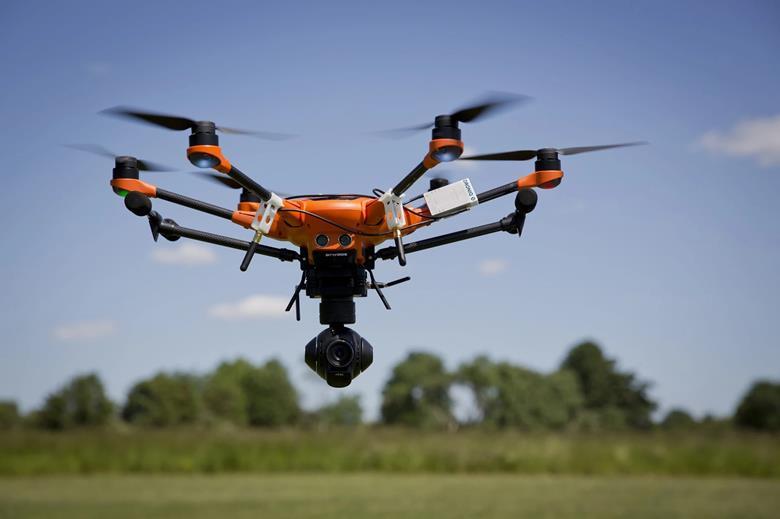 A further difference is that the DFS-Drohnen app was a standalone product, while the Droniq app is connected to UTM, according to an article published by TelcoTitans. The article goes on to say an update of the app has already been released, and more updates are expected in the coming months. For example, it may be necessary to implement further changes in both EU and German drone regulation. In addition, the app development team is working on improving aspects such as display and usability, the application of weather data, and interaction with the UTM.

The essential purpose of the tool is to indicate when and where it is safe and legally possible to fly a drone in the Open Category — that is, where drones can be flown without a permit and away from residential, commercial, industrial, and recreational areas.

DFS, in May 2020, initiated a three‑year project to develop a geodata platform based on open standards. Partners in the fAIRport project include wetransform, which is to operate the geodata platform, and the Fraunhofer Institute for Computer Graphics Research in Rostock.

The Droniq app is currently free, although it is possible that paid‑for versions will become available in future.