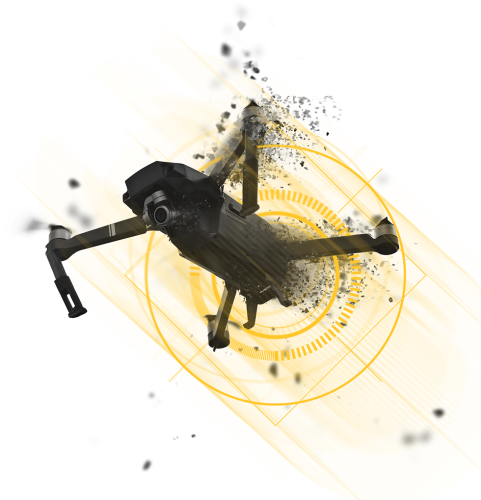 French counter-UAS systems manufacturer CerbAir has announced a EUR5.5 million round of financing and the incorporation of new shareholders.  “With a number of detection and counter-measure systems already installed around the world, the French leader in anti-drone systems announced the conclusion of a EUR5.5 million  round of financing,” said a press statement released today. “In December 2017, CerbAir secured EUR1.5 million in a funding round with the help of several investors of which several prominent contributors include Denis Gardin from MBDA, Jean-Michel Aulas with his family office HOLNEST and Technofounders, the French accelerator that kick-started CerbAir…., CerbAir has obtained the confidence of Boundary Holding, a specialist in cybersecurity, Aubé Management (the investment holding of Nicolas Aubé, CEO of Celeste Group) and Smart Move Holding (Cyril Balas). MDBA, co-historic shareholder of CerbAir, as well as TF Participations (investment vehicle of the start-up studio Technofounders) complete the round table.”