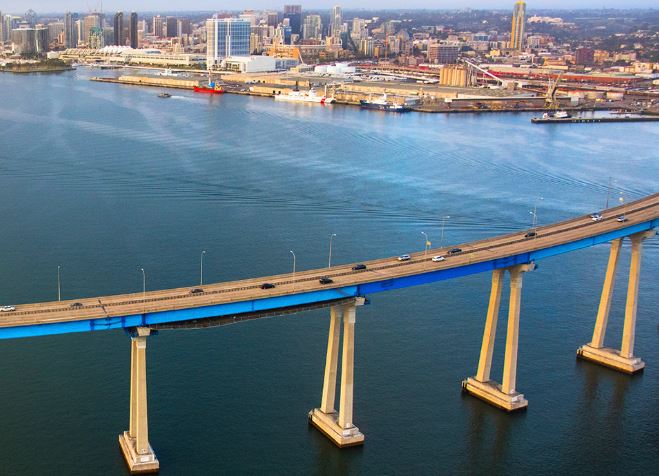 Numerous press reports say the city of San Diego and the US Marine Corps have signed a Memorandum of Understanding to work together on “Smart City” technologies such as unmanned aircraft systems (UAS) traffic management.

San Diego was selected by the Federal Aviation Administration in 2018 as one ten locations for a pilot programme to advance the testing of UAS in urban environments. The two organizations are reported to be working together to develop action plans for security, mobility and public works.

The police department in Chula Vista (https://www.unmannedairspace.info/urban-air-mobility/first-responders-start-drone-operations-chula-vista-california/) and the San Diego Fire-Rescue Department’s bomb squad have already deployed drones in their daily operations.

“Four times a year, the program participants submit reports to the Federal Aviation Administration,” according to the  San Diego Union-Tribune.  “The experiences of the test agencies will help decide how the FAA will update its rules for drone usage. In San Diego, the three year testing programme is focused on five areas: international commerce and border security, medical delivery, smart city and autonomous vehicle inter-operability, package delivery and public safety.”

The paper quotes Tiffany Vinson, San Diego’s homeland security coordinator, as saying that companies like Uber, through its Uber Eats program, could use drones on certain fixed routes to deliver food as early as this summer. Plans are also in the works to use San Diego as a test site for Uber Elevate, the company’s futuristic-sounding plan to use autonomous drones as flying taxis.