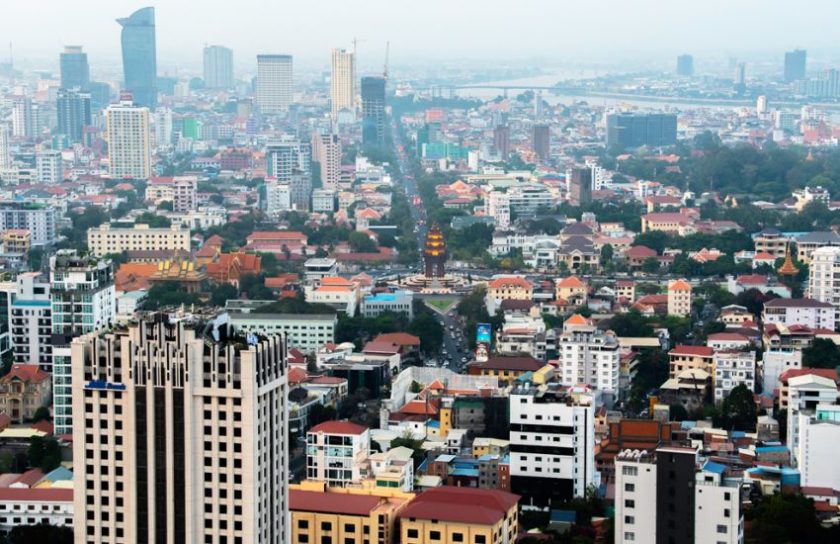 Cambodia’s interior ministry is drawing up legislation to ensure the proper use of drones and make sure they are a benefit to society, according to a report in The Phnom Penh Post.

The ministry is drafting a sub-decree on drone management with the support of secretaries of state, the undersecretaries of state, general directors, deputy director-generals and the leaders of various units and other relevant officials, says the report. Minister of Interior Sar Kheng on October 6 instructed working groups and relevant units to continue to cooperate to study, research and revise the draft sub-decree on drone management.

“We held this meeting to examine and discuss the work of preparing the draft sub-decree on drone management for it to be a juridical decree to serve drone management in Cambodia,” he said. Interior ministry secretary of state Bun Honn, who is also the head of the working group on the draft sub-decree, said that over the last decade use of drones has grown significantly in the Kingdom.

He added that the use of drones is also growing rapidly in many other countries around the world and the region for many legitimate purposes such as trade, transportation services, agriculture, arts, entertainment, research, science and rescue work.

“In addition, drones have many other benefits, such as saving the lives of people and animals when there is a fire or other natural phenomena. Although drones are very important, they can be used for terrorism or other crimes as well,” he said. He emphasised that drones could potentially be used to commit acts of terrorism or other crimes, such as planting explosives or spy equipment, which would jeopardize national security and public order. Therefore there is a need for laws and standards for the management of drones.