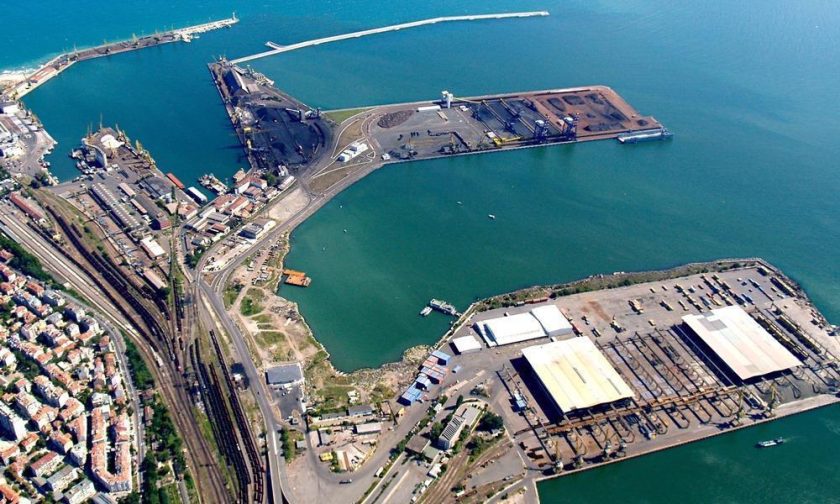 Stefan Hristozov of Unmanned Systems Bulgaria EOOD said: “Unmanned aerial systems (drones) are an integral part of the aviation business, and the development of this segment will find increasing application in various areas of our lives. We see the potential for Burgas to become an aviation centre for the development and testing of innovative drone flight operations. This will put Burgas on the map with the cities in the European Union that are successfully working in this area,” added Dr. Ivo Barzov, Bulgarian-Italian Da Vinci Center. At the invitation of the association, in 2019, Cesare Bai, a pilot and consultant from the Como Aeroclub (Italy), arrived in Burgas, who assessed the excellent opportunities for flight operations with seaplanes on Lake Mandra. In this situation, why not also carry out flight operations with drones.

The Faragency report referenced the European Union Aviation Safety Agency (EASA) survey of public acceptance by EU citizens of UAM (Urban Air Mobility) operations conducted in early 2021. “The stated aim was to assess and understand public attitudes across regions in the European Union, including perceived benefits and concerns. This study is the first of its kind. Unfortunately, Bulgaria does not participate in it.

“The results show that overall, the perception of UAM is positive: most – 83 percent – of respondents are in favor of introducing UAM in general. In the surveyed cities, only 3 percent of respondents have a negative opinion of Urban Air Mobility.