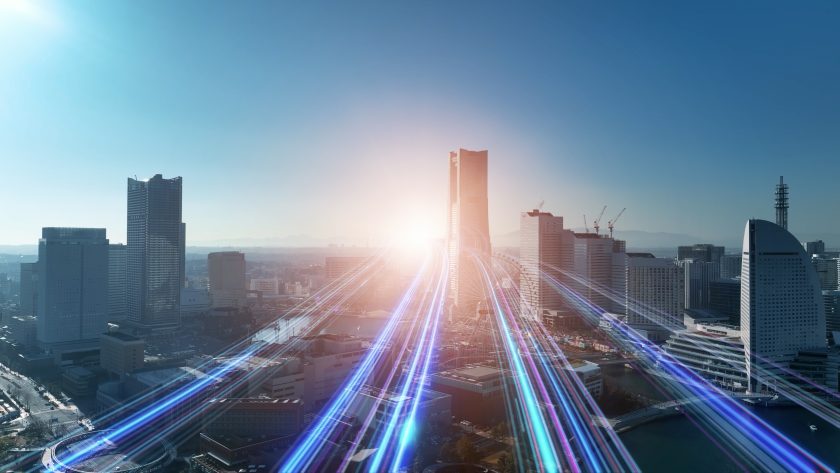 The Etc. incubation team in BT Group’s Digital Unit has entered into a GBP5 million deal with Uncrewed Traffic Management (UTM) technology provider Altitude Angel to scale the UK drone industry and support the development of the UK’s drone superhighway, among the largest and longest network of its kind in the world. The deal includes a seat on Altitude Angel’s board to drive the partnership forward and deliver against its goals.

UTM is the software platform and infrastructure needed to allow drones to fly safely, without a pilot, over large distances. The GBP5 million deal will accelerate Altitude Angel’s roll-out of its ARROW technology, which detects and identifies drones, while also enabling drones to share the airspace with crewed aviation safely and securely.

The deal is a stepping stone in enabling Altitude Angel to scale its technology to allow long distance drone flights, supporting the potential for faster delivery of essential and non-essential items and unlocking an industry estimated to be worth GBP45bn by 2030. The deal supports commercial and retail use cases, and will enable drones to transform how essential services function – from supporting the emergency services with real-time search and rescue, fast transportation of medical supplies, farming analysis, and architectural planning.

Following the earlier success of Project Xcelerate, a consortium led by BT Group and Altitude Angel, the relationship has continued to grow under Project Skyway, among the largest and longest network of drone superhighways in the world, which is backed by the UK government’s Future Flight programme. ARROW, developed by Altitude Angel, is the foundation technology on which Project Skyway is being built, creating a 165-mile drone corridor spanning airspace above Reading, Oxford, Milton Keynes, Cambridge, Coventry, and Rugby.

Under the deal, BT Group will provide connectivity, network infrastructure and its scalability experience to deploy and maintain Altitude Angel’s ARROW tower network. Furthermore, BT Group will be the key reseller of Altitude Angel’s software in addition to providing commercial support for drone deliveries in retail and automated, smart drone inspections of critical infrastructure. This technology will facilitate smart city development plus provide enhanced capabilities for emergency services and the defence community, says the press release.

The financial backing will allow Altitude Angel to accelerate its plans for the Skyway corridor beyond the planned 165-miles, to thousands of miles of Skyway infrastructure connecting towns and cities as well as transport and package delivery hubs, across the country, which in-turn will allow the UK to unlock the multi-billion GBP drone economy.

BT Group will take a seat on Altitude Angel’s board, which will be held by Dave Pankhurst, BT Group’s Director of Drones, to drive the partnership forward and deliver against its goals.

BT Group Etc. Managing Director Tom Guy said: “This deal also brings with it a stake in Altitude Angel, arguably the UK’s leading voice in the development of the drone and air-mobility airspace industry. Together we bring unparalleled drone solutions to market, underpinned by digital innovation and our network strength, as we open the skies to solve genuine consumer and business needs.”