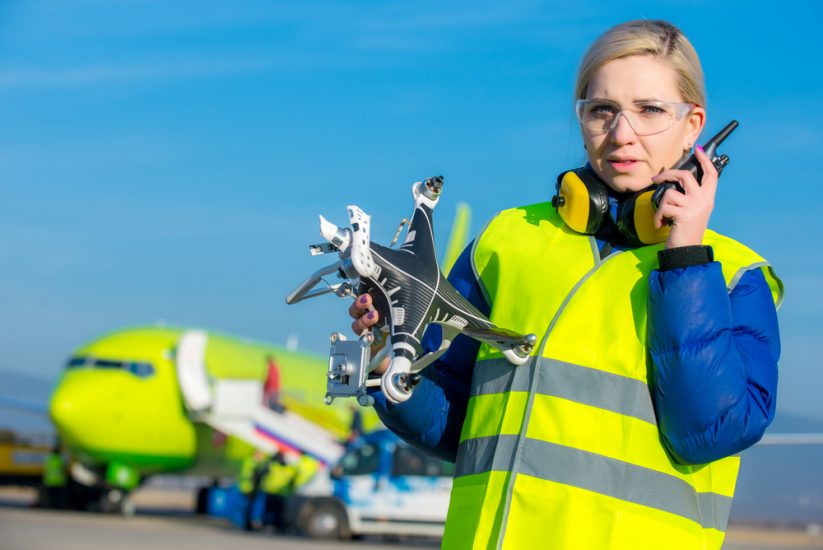 ASTM International reports its subcommittee on flight operations (F38.02) is revising one of its hallmark standards: the specification for remote identification and tracking (F3411) and developing a means of compliance.

“It was the highest priority of the FAA [U.S. Federal Aviation Administration], and we published the remote ID standard ahead of the final rule at their request. The new rule will be used by FAA, with the standards, to form a basis for expanded operations of small UAS. Now, in the interest of supporting the industry and having a globally harmonized standard, we’re working very closely with the FAA to revise the standard. The revision being developed will ensure compliance with North American and European regulations. It’s one of the most important standards to the industry that we’ve been working on for the last two years,”  according to F38 sub committee chair Phil Kenul, quoted in ASTM International’s Standardization News.

“Along with remote ID and tracking, the committee is updating the test method for assessing the safety of small unmanned aircraft impacts (F3389). Ultimately, this standard will safeguard against serious or fatal injuries if a UAS should accidentally strike a person. The specification for detect and avoid system performance requirements (F3442) is also undergoing review to ensure that it reflects new capabilities and improvements.

“The UAS committee also recently published the practice for development of a durability and reliability flight demonstration program for low-risk unmanned aircraft systems under FAA oversight (F3478). Created at the behest of the FAA, the standard pertains to flight demonstration plans for low-risk UAS seeking certification from the FAA. These are UAS that have been tested and have proven to be durable and reliable.

“Kenul notes that the certification process for smaller UAS, such as those used in package delivery, is demanding. Unmanned aircraft operating in urban areas must demonstrate more incident-free flight hours than those in rural locations. All UAS must demonstrate that the aircraft is reliable and durable and can be flown safely.

“The UAS covered by the standard must also meet the following criteria: possesses a command-and-control link that enables the pilot to take contingency action; has a kinetic energy of ≤25,000 foot-pounds (34 kilojoules) calculated in accordance with methods specified in the means of compliance; operates ≤400 feet (120 m) above ground level; outside of internal combustion engines and fuel cells, is electrically powered; does not operate over open-air assemblies.

“ASTM’s strategic advisory committee AC377 falls under the auspices of F38 but includes members from several ASTM aviation committees, including the aircraft systems committee (F39). In 2019, AC377 released “Technical Report (TR) 1, Autonomy Design and Operations and Aviation Terminology and Requirements Framework.” Focusing on certification requirements for autonomous aviation systems, this technical report influenced the proposed practice for exercising a contextual framework for increasingly autonomous aviation systems (WK76044). Drafted by the subcommittee on aircraft systems (F39.04), WK76044 will produce a set of practices aligning with the contextual framework described in TR1.

“In TR1 we posed a lot of questions, such as, ‘How do you do decompose the functions of the pilot on an aircraft?’” says Andy Lacher, a member of F38 and F39 and WK76044 working group lead. Lacher is also the director of aerospace systems research at Noblis, a nonprofit science and engineering company working for the U.S. federal government. “Now we’re going to provide guidance on how to answer those questions. What we’re looking to do as a community is to help proponents, especially the new entrants in the aviation space, with guidance on balancing safety and new technology. This should provide a means by which proponents do analysis of system requirements related to increasingly autonomous systems in a deliberate, consistent way that hopefully will inform their design and interactions with the regulator. Regulators are interested in that consistency, and a standard practice seems to resonate within the community.”

Standardization News in the same article reports the specification for UAS traffic management UAS service supplier interoperability (WK63418) will go to ballot this spring. “Developed by F38 with input from the industry, FAA, NASA, the Swiss civil aviation authority, and others, the proposed standard covers an array of capabilities, such as the integration of manned flights and management of priority flights. The committee is also looking at how UTM architecture could inform the development of traffic management for urban air mobility.”