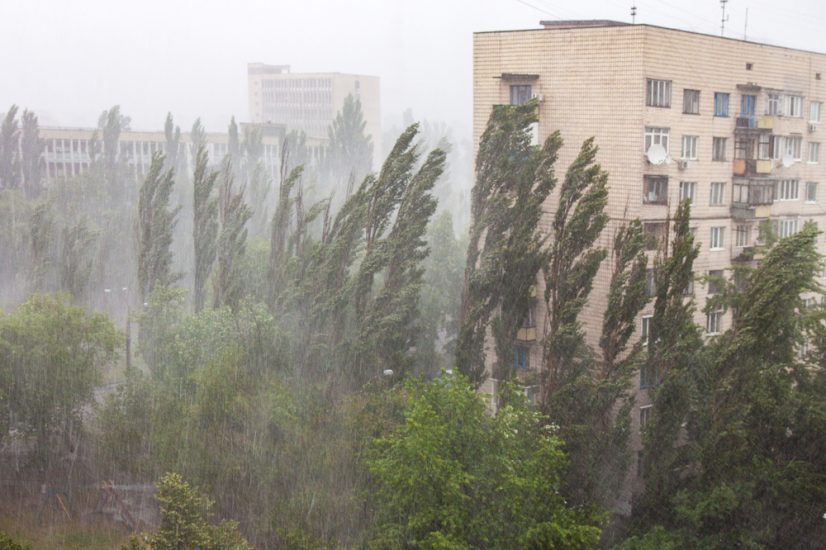 Researchers from NLR – Royal Netherlands Aerospace Centre – and AirHub BV have finished the initial Meteo Sensors In the Sky (METSIS) research project and concluded drones can be used to provide accurate data of wind profiles in an urban area so drone operators can adapt their routes to the localised wind profiles. The METSIS project has focused on the ‘Weather Information’ service of U-space, which is intended to provide drone operators with information about the actual and forecasted weather situation.

According to the project aims:

“Accurate knowledge of the weather, and particular wind, is important because drones, particularly small light weight designs, can be vulnerable to wind. This is often the case at low altitudes where both wind speed and direction can change abruptly. However at present, real-time and accurate knowledge of low altitude wind information is limited, especially in urban areas. This limitation makes it difficult to realize the numerous anticipated applications of small drones in urban areas.”

As part of the final research stage, four drones with identical sensors were flown at the NLR drone centre at Marknesse, the Netherlands, sending data on wind profiles back to a central data bank which then automatically communicated the conditions to nearby drone operators. Further research will be required to add granularity to the concept.

The Royal Netherlands Meteorological Institute (KNMI) and the Delft University of Technology (TU Delft) participate in METSIS project in an advisory capacity and the project received SESAR JU funding.