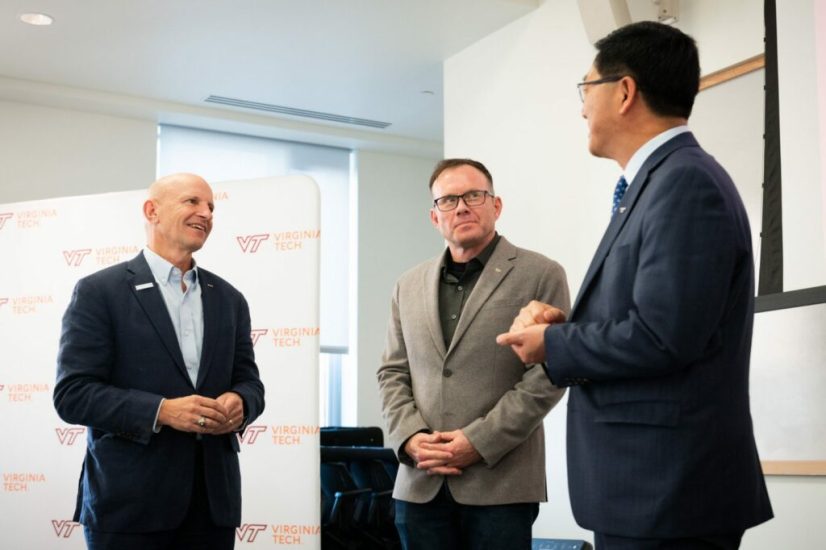 The Federal Aviation Administration (FAA)’s Alliance for System Safety of UAS through Research Excellence, or ASSURE, led by Mississippi State has invited Virginia Tech to join the consortium of universities to lead research that will help guide the safe integration of uncrewed aerial systems (UAS), or drones, into the national and international transportation infrastructure, says the Assure press release.

ASSURE comprises 26 US and global universities and more than 100 partners across industry and government. The FAA leverages the talents of this alliance to conduct critical research needed for drone integration efforts.

Virginia Tech’s induction is the latest recognition of the university’s leadership in an area that is rapidly moving into the national spotlight as applications for autonomous systems, including drones, evolve from futuristic concepts into real, functional services.

ASSURE’s research encompasses a wide range of technical and operational topics critical to successful drone integration, including traffic management, communications, pilot training, and software interoperability, among many others. These research questions will lay the foundation for determining what these systems are capable of, how to incorporate them safely in airspace where traditional aircraft already operate, and how to build the physical and technological infrastructure needed to allow a more diverse, complex aviation ecosystem to run smoothly for the benefit of society.

Virginia Tech, with multiple top-ranked research programs and one of seven FAA-designated drone test sites, has a long track record of leadership in autonomous systems. Researchers and faculty members all over the university are deeply engaged in innovation and discovery that dovetails directly with the topics central to ASSURE’s mission.

Virginia Tech’s membership was announced at an event hosted by the Institute for Critical Technology and Applied Science, where researchers from the College of Engineering and the College of Agriculture and Life Sciences had the opportunity to discuss their drone-related projects with ASSURE leadership.

“Since federal work began to integrate drones into the airspace, Virginia has been out in front,” said U.S. Sen. Mark Warner. “Thanks to the research and testing happening at Virginia Tech, Virginia has been the site of numerous landmark achievements in the drone industry, a source of data that has informed important federal policy decisions, and a place where drone companies want to pioneer their most ambitious projects. Working with ASSURE will expand Virginia Tech’s capacity to contribute to the development and deployment of systems that have the potential to dramatically improve quality of life and drive continued U.S. technological competitiveness.”