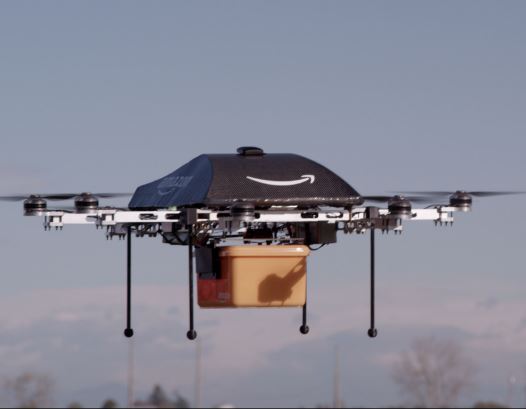 Amazon’s plans to lay off 18,000 workers across the company including retail activities have knock-on effects on Amazon’s drone delivery programme, says a report by UAS Vision. Divisions including Comixology and Prime Air are among divisions affected says the report.

“Staffers were let go across multiple sites, including Seattle, where Amazon is headquartered. Amazon’s drone test site in Pendleton, Oregon, was hit particularly hard, with half of the team being let go, one Prime Air employee wrote in a LinkedIn post, which he subsequently deleted.

“Headcount reductions were seemingly expected given the many struggles that the drone delivery group has endured over the years. In 2013, Amazon founder CEO Jeff Bezos announced a plan to start delivering packages by drone within 30 minutes. After years of testing, the company finally gained approval from the Federal Aviation Administration in 2020 to start delivering orders by drone. Amazon began doing so in Lockeford, California, and College Station, Texas, just a few weeks ago.

“A spokesperson declined to tell CNBC how many Prime Air workers Amazon has let go. The layoffs come only two months after the company unveiled a redesigned drone that could fly further than its predecessor and withstand light rain,” says UAS Vision.