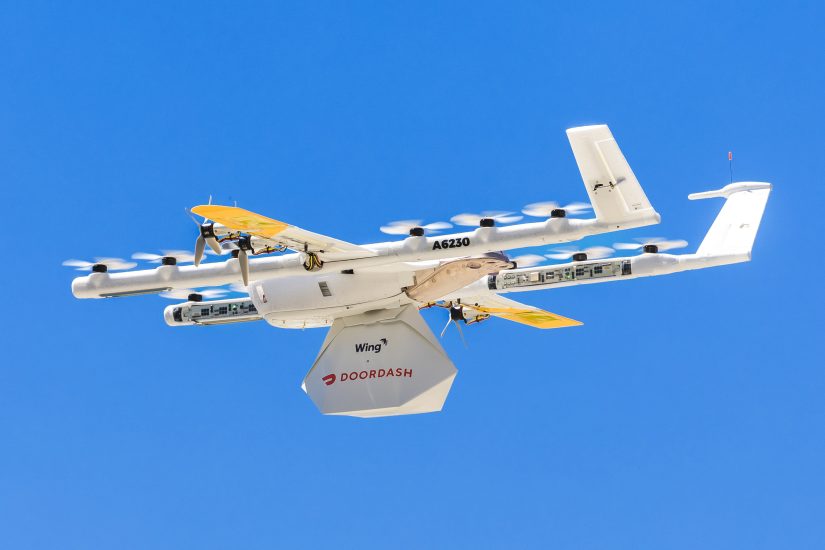 Drone operator and service company Wing seeks a head of European and UK government affairs to join the Global Policy, Regulatory and Community Affairs team based in Europe. The candidate will be responsible for developing and maintaining Wing’s European government and community affairs strategy, developing and maintaining relationships with government officials at all levels and overseeing our relationships with the communities where we operate. The candidate will also advise Wing’s internal teams on relevant political and policy developments in Europe. This role requires excellent communications skills and an ability to set strategic direction while maintaining attention to detail. In addition, a proactive mindset and a get-things-done attitude will be critical for your success. Ideal candidates have a passion for aviation and technology, says Wing.