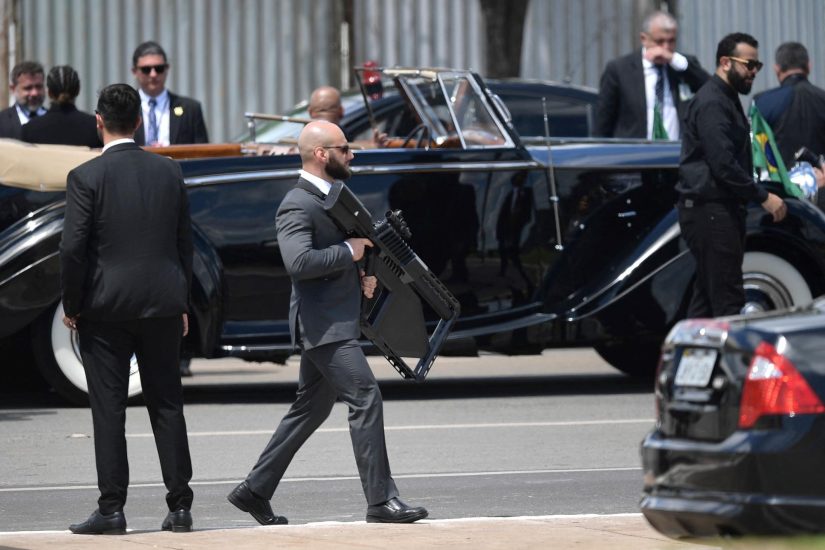 DroneShield reports its DroneGun Tactical counter drone/counter Unmanned Aerial Systems (C-UAS) system has been utilised in the inauguration ceremony for the president-elect of Brazil, Luiz Inácio Lula da Silva, held at the Cathedral of Brasilia. Lula da Silva, a 77 year-old who already served as Brazil’s president from 2003 to 2010, is taking the Presidential office for the third time, says the press release.

Presidential security utilised DroneGun Tactical to neutralise four suspicious drones that were heading towards the President at the inauguration event. Tens of thousands of people attended the ceremony.

DroneShield has expanded into the Brazil market in mid 2021, when it has received a formal approval from Anatel, the Brazilian National Telecommunications Agency responsible for issuing the concession of new radio frequencies, for deployment of its devices. Following the approval, the company has now sold a quantity of its DroneGun Tactical units to Brazilian Government.