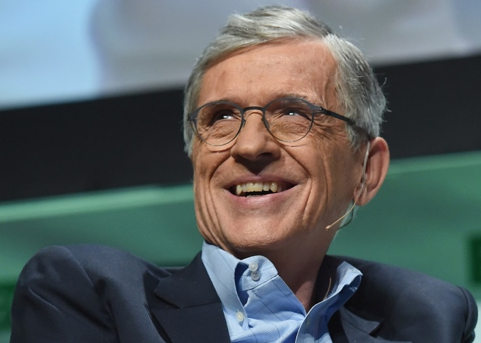 AirMap has announced the appointment of Tom Wheeler, former Chairman of the Federal Communications Commission (FCC), to the company’s Board of Directors. “Tom’s experience in fostering economic growth and societal benefits through technology innovations, public-private partnerships, and open-market regulations will be a great resource for our industry at it develops and matures.” said AirMap Co-founder and Chairman Ben Marcus. “Reliable and secured wireless networks are critical enablers to scale UAS operations, as highlighted by AirMap’s recent announcements concerning network-based Remote ID and drone tracking solutions. Tom’s expertise in these domains will benefit AirMap as it continues to expand its product offering.”

Wheeler was appointed as the 31st FCC Chairman by President Barack Obama and served from 2013 to 2017. Wheeler led the FCC through large-scale advances in internet technology and the development of an open and competitive digital marketplace. Prior to his FCC appointment, Wheeler had a long career in the cable and wireless industry, including positions as the President of the National Cable & Telecommunications Association and CEO of the Cellular Telecommunications & Internet Association.