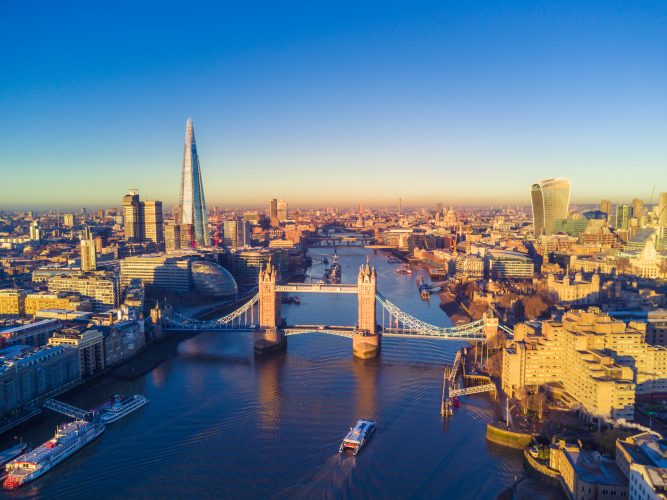 The UK’s Department for Transport has confirmed it will leave the regulatory regime for drone services and U-space developed by the European Commission and the European Aviation Safety Agency.

A Department for Transport spokesperson told Unmanned Airspace: “Being a member of the European Aviation Safety Agency is not compatible with the UK having genuine economic and political independence….We will maintain world-leading safety standards for industry, with the Civil Aviation Authority taking over these responsibilities, and will continue to work with colleagues in the EU to establish a new regulatory relationship.”

The department said the European Union has indicated a willingness to agree a Bilateral Aviation Safety Agreement (BASA) with the UK and that “given we have broadly the same starting position on aviation safety with the EU, we have an opportunity to provide early certainty to industry on the terms of our new regulatory relationship.”