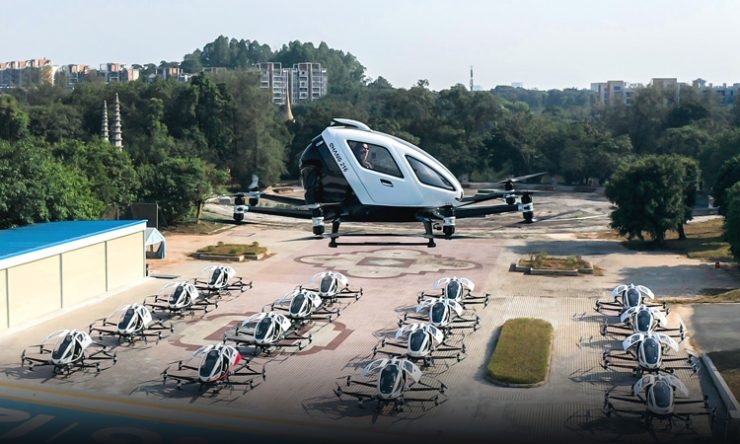 According to CAA Norway, it believes the country ’s geographic conditions suit the testing of unmanned aircraft and air taxis. Covered with a long strip of land with abundance of sparsely populated areas and free airspace, the country has started to build a network of small airports since the 1960s, connecting most territories around the country.

Bente Heggedal, the head of section for unmanned aviation, CAA Norway, commented: “Autonomous passenger aircrafts of the future can contribute to more efficient transport, particularly in urban areas and the electric models are a great contribution to the green shift.

“We look forward to EHang’s demonstrations to prove that air taxis can be a safe alternative for passenger transport.”