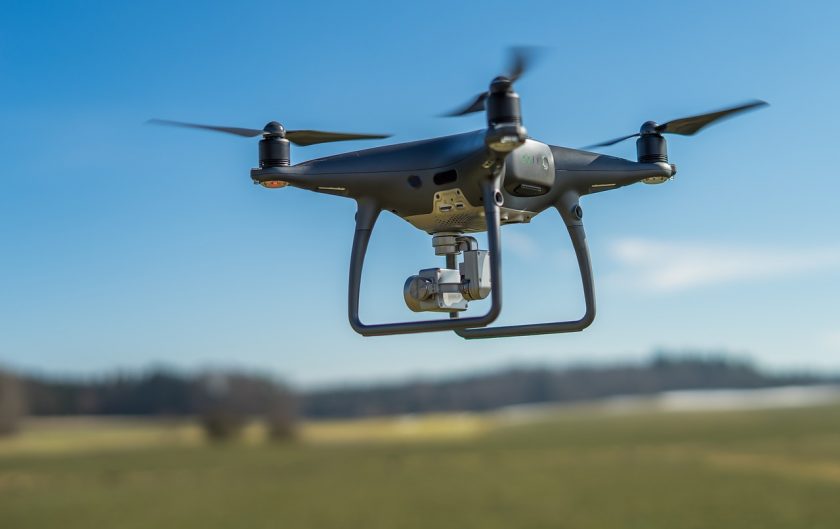 Spanish air navigation service provider ENAIRE has created a forum for stakeholders from the drone sector to meet. The Grupo de Trabajo Operativo de Drones (Go-DRON) enables participants to propose and analyse improvement initiatives involving the needs of both professional and recreational unmanned aviation users, as these relate to air navigation.

At the first meeting, perspectives and proposals were analysed for improving professional and recreational drone operations, as well as the tools that ENAIRE provides to users. Also discussed were the needs of law enforcement agencies and coordination with the Air Force. Ángel Luis Arias, ENAIRE’s CEO, opened the meeting by stating that “ENAIRE is spearheading the development of this sector. This group will help us listen to you, identify best practices and develop new operational concepts such as U-Space”, says the ENAIRE press release.

Through this group, ENAIRE plans to enable debate and analysis surrounding the enhancements put forth to help the sector develop safely and harmoniously, improving the application of the procedures contained in the current laws, and facilitating the debate on upgrades that could be presented to the relevant authorities for their consideration. The goal is to potentially incorporate content from national or European standards to regulate these operations.

The new U-space concept and the technological challenge it entails will also be addressed by these actors so as to enable its coordinated deployment and implementation in Spain, in which ENAIRE has been playing an active role by leading or participating in various initiatives at the European level, while also developing highly advanced applications to support these users.