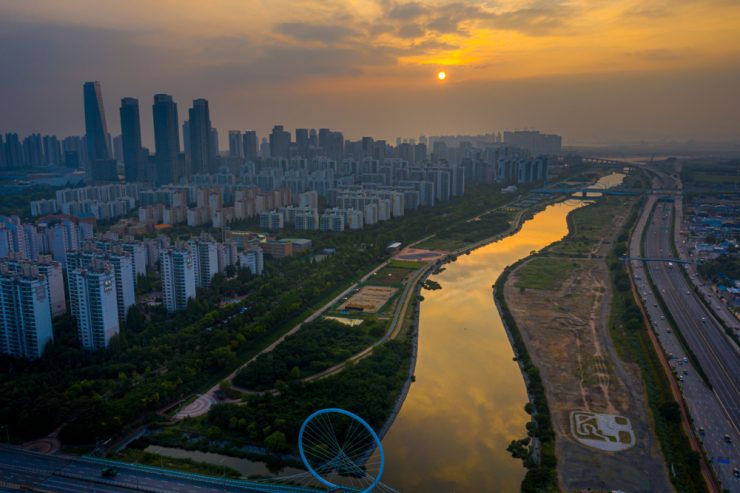 Numerous press reports say the South Korean Ministry of Land, Infrastructure, and Transport is planning to introduce new laws in May this year which will require owners with drones of a maximum takeoff weight of over 2 kilograms to register them by 1 January 2021.

According to news outlet ZDNet.com:

“Previously, drones that weighed less than 12 kilograms, excluding weight from fuel, were not required to be registered. The ministry said the new laws reflect safety concerns that have arisen due to the increase in the number of drones as well as the increased capacity of the machines themselves.

“For owners of drones weighing less than 2 kilograms but more than 250 grams, the new laws will require these people to take an online course. Meanwhile, those who operate drones weighing between 2 kilograms to 7 kilograms will need to pass an additional written test and have 6 hours of flight experience.