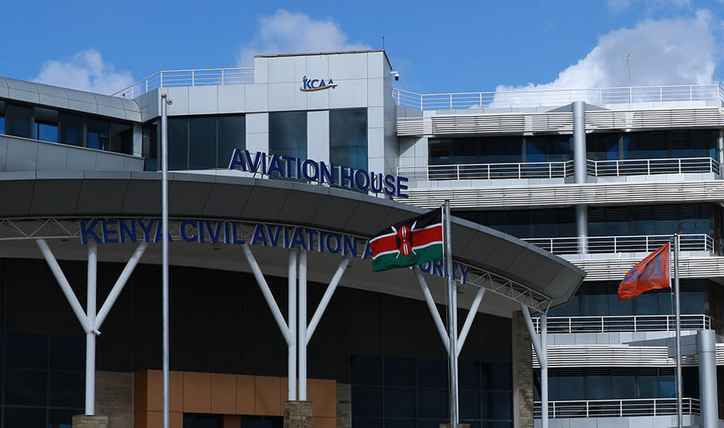 In a second attempt to obtain parliamentary approval to regulate drone use, The Kenya Civil Aviation Authority (KCAA) plans to present revised proposals to Kenya’s parliament in February when it resumes from recess, according to a report published by Business Daily.

The newspaper reports: “The regulator will be making the second attempt after the August House thwarted previous regulations, saying they did not comply with the constitution. The move slowed down the adoption of the drones also known as Unmanned Aerial Vehicles (UAVs).” The paper says KCAA has finished compiling the views presented by the public after holding a number of public forums according to a statement by Director General Gilbert Kibe: “We have finished compiling the views from the public and we are waiting for parliament to resume in February then we present them to the committee on Delegated Legislation for approval”. He is also reported as saying he is optimistic the regulations will be approved this time round, giving Kenyans a chance to legally use them in the country.