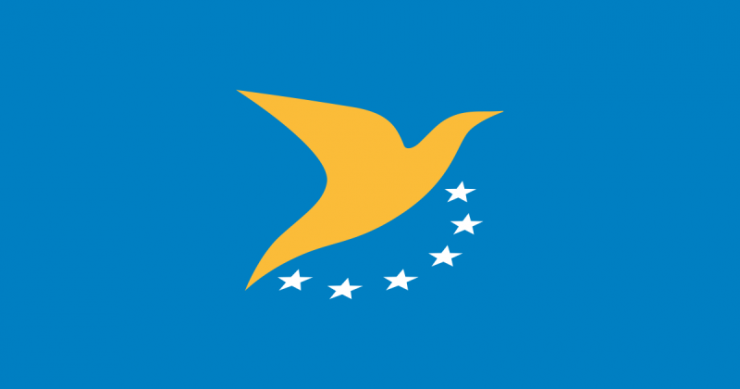 The European Aviation Safety Agency (EASA) will now publish its Draft Opinion on U-Space regulations for comment by European Union member states and aviation stakeholders at the end of February 2020, according to the agency’s communications department.  The draft was originally due to be published in the first week of December 2019, and presented at EASA’s High Level Conference during Amsterdam Drone Week.

Global UAS operator association UVS International reports that the EASA Pre-Draft Opinion on U-Space has received over 2,800 comments. “This will have an impact on the development of U-Space and the preparations for its incremental implementation which in turn will have an impact on the implementation of the EU regulation relative to BVLOS flights in the “Specific” operational category,” says an association communication.

U-Space and the opinions of European air navigation service providers (ANSPs) will be a focus of the European Civil RPAS/UA/Drone Operators and Operations Forum organized by UVS International  (https://rpas-civops.com/) at the Hague, the Netherlands, on 14 and 15 January 2019.