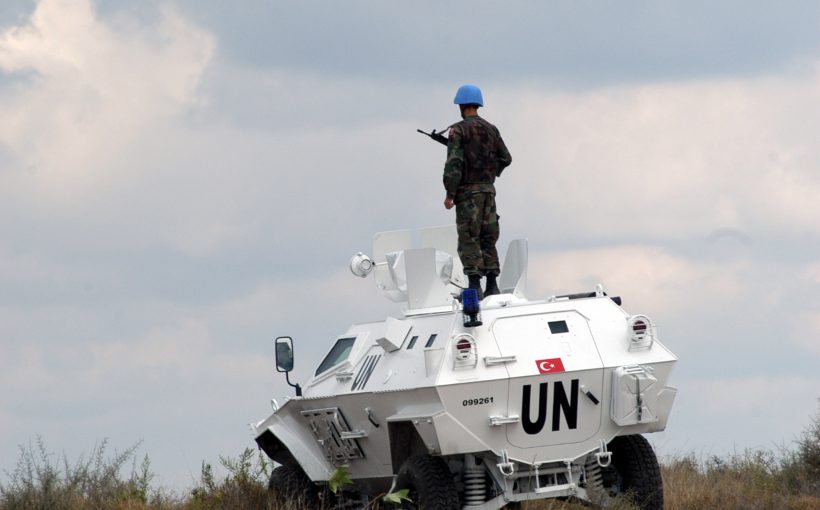 The United Nations field operations often deploy troops, police and civilian personnel in non-permissive environments. UN camps are targets of attacks by rockets, mortars and invasions by hostile elements. The Organization seeks to address those environments by identifying and acquiring appropriate technologies.

The UN has released a tender to identify vendors capable of supplying technologies such as, but not limited to, ground surveillance radar, high performance day/night electro-optical camera systems with laser range finder and early warning sense and warn system detecting fire from mortars, rockets, etc.; fusion software and other applications to improve detection of threats, perimeter protection and intrusion detection, and services like system design for different types of camps, maintenance and training. Additional components, such as unmanned arial systems, mobile and static seismic sensors and cameras may be necessary to improve threat detection beyond line of sight.

The UN prefers complete solutions rather than piecemeal acquisitions of different technologies for a single camp. It is the Organization’s intention to establish contracts with up to three capable providers to cover all worldwide requirements.