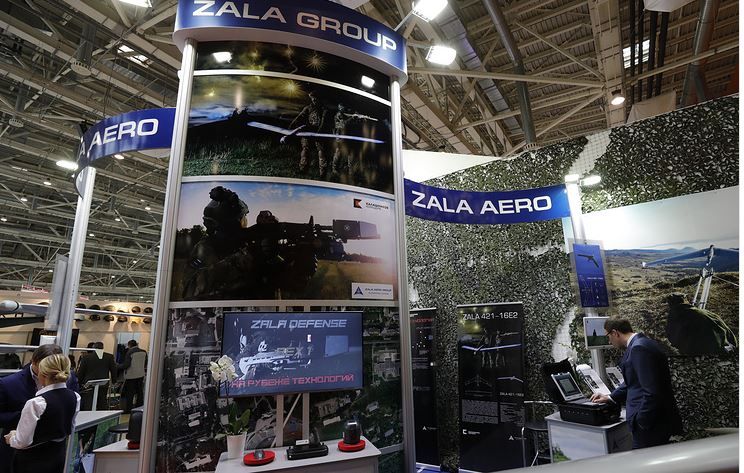 “The compact module is placed under an unmanned aerial vehicle’s wing and suppresses the signal of satellite navigation systems within a radius of up to 5km, and also blocks the operation of all devices that use satellite navigational systems for navigation,” the Kalashnikov press office said.

The satellite navigation signal suppressing system has been developed for Special Operations forces. The system can be used to neutralize an enemy’s equipment that may pose a threat to defended facilities.

The new system will expand the range of electronic warfare devices developed by Zala. It comprises the REX-1 anti-drone rifle and the ZONT man-portable device. The new satellite navigation signal suppressing system has undergone successful trials and proven its efficiency.