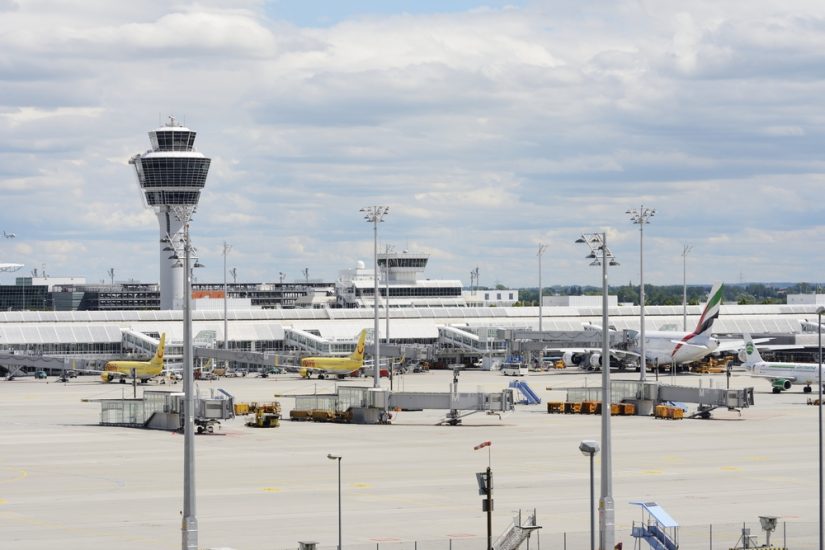 It is part of a nationwide programme in which DFS is developing C-UAS units at Germany’s 15 busiest airports. In 2019 DFS developed a roadmap for laying down a stepwise concept of operation – as a first step, a market screening of available detection technology was conducted and six manufacturers identified. They have been demonstrating their technical capabilities during trials at Frankfurt and Munich airports.

According to Angela Kies, Head of Unmanned Aircraft Systems at DFS, there is no single industry source who can provide the full suite of specialist sensors, artificial intelligence engines, human machine interface units and track integration systems required for an effective airport C-UAS system. Therefore the task of integrating current industry offerings – while ensuring new technologies can also be integrated when they become available – is the first major challenge.

In the DFS concept of operation, radars are the prime sensor and cameras are used as validation tools. But in the operational version DFS wants to integrate the optical and radar data into a single HMI for a “clean track” along with automated threat levels. Every technology provider has a different HMI  – there is an urgent need for standards bodies to develop a standardised data display for these systems, said Angela Kies.

As most technology providers come from the military sector there is very little experience of air traffic management (ATM)/ UAS traffic management (UTM) system integration – so this is something DFS may have to do itself. The level of automation of current systems is also very low, so the ANSP is looking at connecting all 15 airport systems into a single centre.