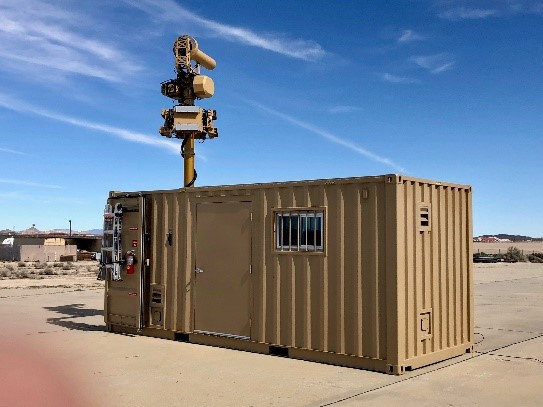 The US government has awarded Liteye a USD6 million add-on production order for Counter Unmanned Aerial Systems (CUAS) bringing the total awarded in March and April 2020 to USD9 million. The latest award continues a three-year span of production.

Liteye has over US85 million in counter drone contracts with the US Government. The company supplies a containerised version of US Anti-UAV Defence System (US AUDS) which features multiple capabilities to detect, track, identify and defeat malicious threats. The operator suite is hardened for use in any climate, and can easily be moved between locations.

Liteye CEO Kenneth Geyer said: “As we’re seeing drone incidents escalate, it’s imperative that we’re diligent about our technology improvements, on-time delivery and performance standards. We continue working with our end-users and partners to layer capabilities into the system to remain effective against the new threats.”