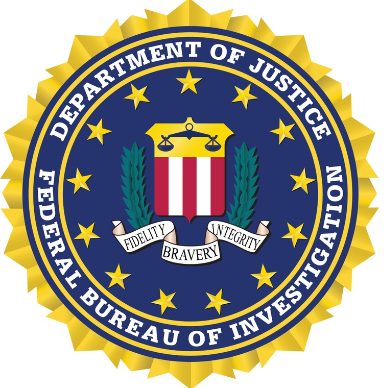 A report released by the US Federal Bureau of Investigation (FBI) obtained by CNN warns about the use of drones to spy on US critical infrastructure facilities, according to an article published by Zerohedge. Examples of sightings include multiple drones swarming above a chemical facility in Louisiana in the middle of the night in late July, and an earlier incident in March when a drone taking pictures of a Louisiana pipeline was discovered by law enforcement. According to the article:

“There were no immediate indications of nefarious activity that endangered these facilities, though underlined drones could be used to map out the physical layout ahead of an attack.

“While most drone flights over infrastructure is innocent enough, it creates a real safety, operational, and security concern. Drones are a great tool, but they can also be used as a modern day explosive weapon in the wrong hands. Industry is well aware of the tactics to map, surveil, and drop projectiles into very critical sites and they often deploy onsite situational awareness systems to provide early warning,” Brian Harrell, former assistant secretary for infrastructure protection at the Department of Homeland Security, said.

“CNN said a recent federal law enforcement bulletin specified a drone that crashed near a Pennsylvania power substation in 2020 was likely an attempt to take the facility offline.

“The FBI’s latest report follows the developments of EU countries securing critical energy infrastructure after the Nord Stream pipeline attack, and countless incidents of drones buzzing critical US infrastructure may only suggest it’s just a matter of time before a highly modified unmanned aircraft system is used in an attack,” says Zerohedge.