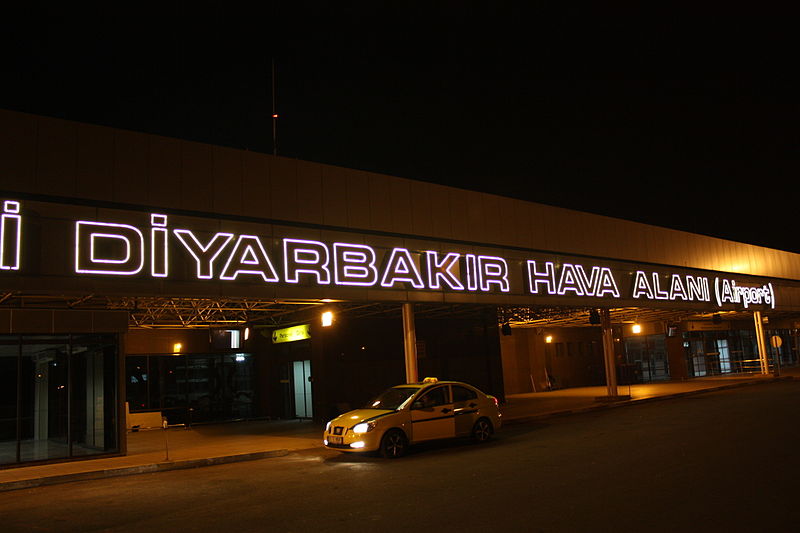 According to an article published in The Times on 25 May 2021, Turkey has been forced to close a large civil-military airport in its Kurdish-majority region for urgent repairs less than a week after it was hit by a drone attack.

Diyarbakir airport, which is both a civilian airport serving the region’s biggest city and a military base, will be closed for at least a month while repairs are carried out on the runway.

The airport was attacked with drones last week, in an operation believed to have been carried out by the PKK, a banned Kurdish militia that has been waging a war against Turkish security forces in the area for four decades. There have also been reports of the group using the technology in northern Iraq, where it has a stronghold in the Qandil mountains.