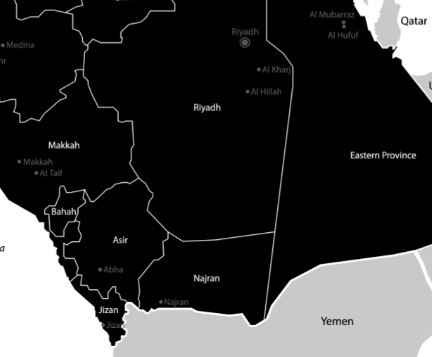 The Saudi Press Agency (https://www.spa.gov.sa/viewstory.php?lang=en&newsid=1770131) reports that an air defence unit assigned to Abha International airport has destroyed a drone attack on the airport.

According to the Agency:

“The official spokesman of the Coalition “Coalition to Restore Legitimacy in Yemen” Col. Turki Al Malki stated that at (13:45), the Air Defense unit assigned to Abha International Airport detected an Unidentified Flying Object headed to the airport. The unit dealt with the threat and destroyed it according to the Rules of Engagement….Col. Al Malki clarified that through inspections of the wreckage carried out by specialists in the Coalition’s Joint Forces, it was found to be that the wreckage was a terrorist Iranian-Houthi militia UAV with Iranian specs of Iranian UAV “Ababil”, that was attempting an attack on the civilian airport which is protected under the International Humanitarian Law. Col. Al Malki indicated that there was minimal damage caused by the UAV’s destruction, and thankfully, no injuries.”

According to other press reports a Yemeni Qasef-1 remote control drone carried out a similar attack on the airport in April, temporarily closing the airport.