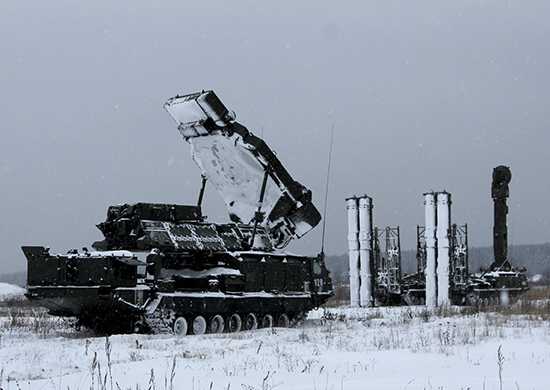 The Russian defence ministry is reported to have used a combination of missiles and jamming systems to foil an attack on its Khmeimim air base and Tartus naval base in Syria by swarms of weaponised drones.

Press reports say 13 attack drones were launched against the two bases; Russian forces shot down seven drones with anti-aircraft missiles while the other six were jammed by cyber units and brought under Russian control, the ministry said. No damage or casualties were reported.

According to photographs released by the ministry the drones were made of wood and held together with masking tape. They were equipped with rows of explosives

Over the last few months Russian forces have been rapidly building up their counter-UAS capabilities. A new anti-aircraft artillery system is being developed by the Land Forces (see image above, courtesy of the Russian defence ministry) to replace the Shilka artillery system; the new equipment is being designed to engage air targets including UAVs, single projectiles of multiple launch rocket systems, cruise missiles,  ground attack fixed wing and rotorcraft as well as ground and surface light-armoured targets.