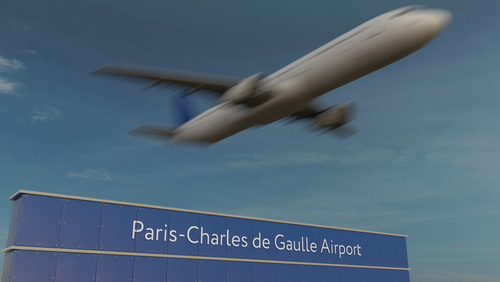 Les Echos reports that in May 2019 Paris/Charles de Gaulle airport will deploy a new counter-UAS system (C-UAS) developed by Thales and the Directorate of Air Navigation Services (DSNA). The newspaper quotes Edward Arkwright , Executive Director of ADP Group: “We have been working on this project with Thales and DSNA since 2017.The device is still in test phase in Brétigny, but it works and we plan to deploy it to Roissy-CDG from May, so that it is fully operational before the end of the year …Today, conventional radars can detect a drone at a distance of 3 km. We set ourselves the goal of being able to detect them, with holographic radars, at a distance of at least 7km….The system has to be coupled with cameras and artificial intelligence. It was also necessary to develop a decision support interface and to develop an operational chain.”

ADP is trialling different methods to bring down drones when they are detected, including scrambling the control signal and firing nets.