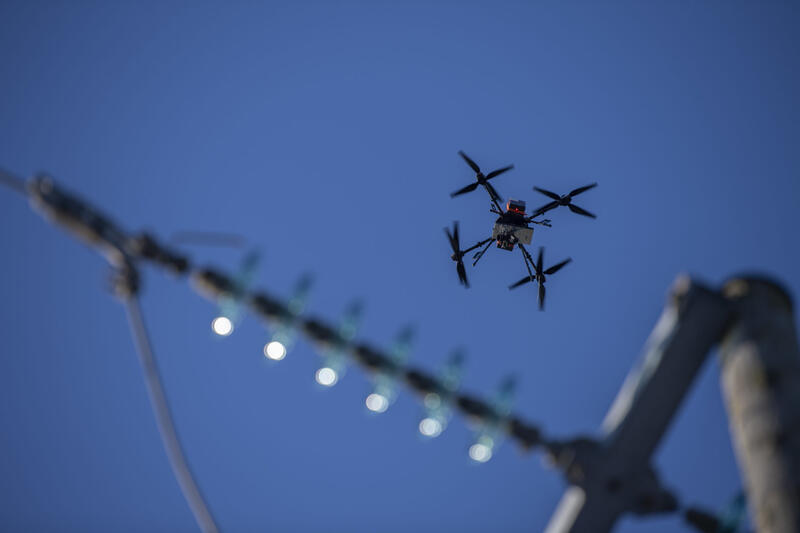 An opinion poll conducted by Opinion for UAS Norway shows two thirds of Norwegians are against a drone ban, while the majority also support the use of anti-drone technology by Norwegian authorities.

Poll question: During the last few weeks and months, several sightings of drones have been reported near so-called “critical infrastructure”, including at oil platforms and refining facilities on land. In the wake of this, some have proposed introducing a general drone ban in Norway. Do you agree or disagree that drones should be banned on a general basis or do you have no opinion on this?

Opinion senior advisor Ola Gaute Aas Askheim said the survey also raised the question of the use of technical measures against drones.

“The second topic is about detection and neutralisation technology. The poll asked if we should refrain, wait or accelerate counter drone use. 53%, i.e. just over half of the Norwegian population, give a clear message to the authorities “put this equipment into use immediately, don’t wait”.

Poll question: On 24 August this year, the Storting allocated NOK 300 million in a drone package to Ukraine. In this package there is equipment that can, among other things, detect and neutralize unwanted drones. Such equipment is also available in Norway. It is little used. Which of the following options best matches your opinion?

Poll findings: There was “massive” support for detection and countermeasures. 53 percent answered that such equipment must be put into use immediately, 22 percent that one should wait and only three percent believe that such equipment should not be used.

The equipment that Ukraine has received or will receive for anti-drone measures is the Nightfighter system from British SteelRock Technologies, according to a Norwegian government press release. This is a portable system that provides protection against drones through jamming. The system is particularly suitable for protecting smaller patrols, artillery positions and other important resources, according to UAS Norway.

The survey was carried out with the help of an Omnibus under the auspices of Nordstat, and is quality assured.