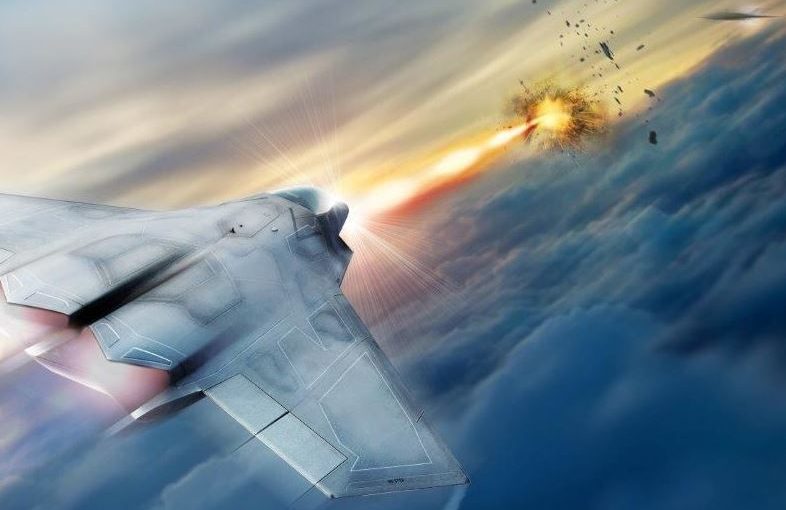 In November 2017 the US Air Force Research Lab (AFRL) awarded Lockheed Martin USD26.3 million for the design, development and production of a high power fibre laser. AFRL plans to test the laser on a tactical fighter jet by 2021. The contract is part of AFRL’s Self-protect High Energy Laser Demonstrator (SHiELD) program, and is a major step forward in the maturation of protective airborne laser systems. “Lockheed Martin continues to rapidly advance laser weapon systems and the technologies that make them possible,” said Dr. Rob Afzal, senior fellow of laser weapon systems at Lockheed Martin. “We have demonstrated our ability to use directed energy to counter threats from the ground, and look forward to future tests from the air as part of the SHiELD system.”