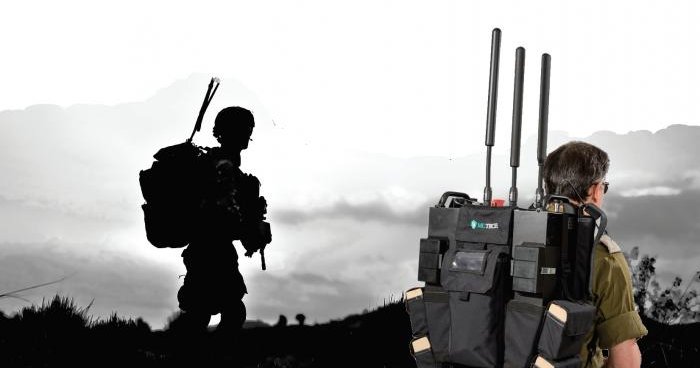 Israeli company MCTECH has launched “a multi-layered manpack system designed to protect against Unmanned Aerial Vehicles (UAVs)” according to a news report by Israel Defense.

The MC-HORIZON D360BP is described as a reactive system that can identify drones, acquire the targets, and neutralize them automatically from far distances. Several systems have recently been delivered to the army of an African country according to the report.

The system is designed to protect soldiers, including forces on the move, by preventing enemy UAVs from gathering intelligence or bombarding them. The system is reactive, fully automatic, and capable of detecting, acquiring, and neutralizing single targets or drone swarms within a 2km radius, according to MCTECH.

Ido Bar-Oz, the company’s VP, said “In recent years, we have witnessed attempts by terror organizations to attack and harm maneuvering forces using drones, either by exposing the location of the forces or by bombarding them from the air. The great advantage of the system is that it is reactive and carried by a solider, and thus protects the force while it is on the move for long distances, enabling freedom of movement and air defense during operations.”