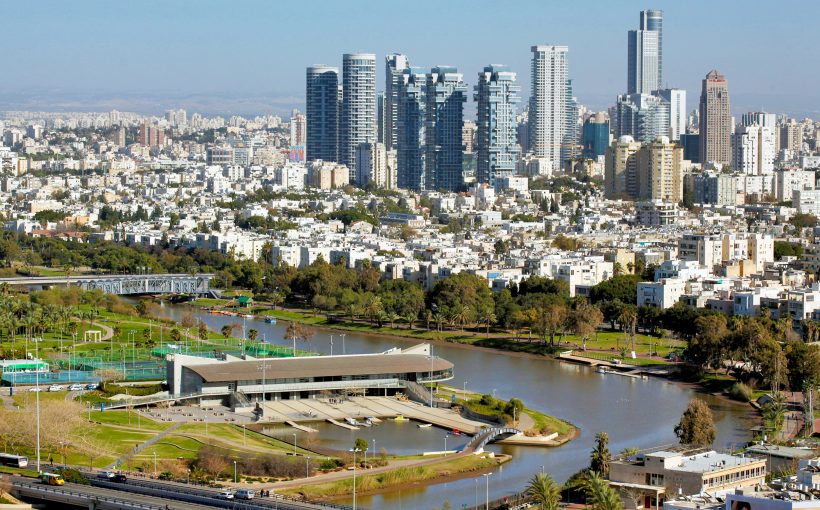 The Times of Israel reports the government has unveiled a national task force, led by the air force, to deal with domestic drone safety and security issues, with six months to report back on how these threats can be managed.

In November 2017, says the newspaper, the State Comptroller Yosef Shapira produced a report that said the military had yet to develop of comprehensive plan to deal with terrorist attacks or criminal acts from the 20,000 drones registered by the Civil Aviation Authority in Israel.

According to the newspaper:

“Brig. Gen. Yossi Beinhoren (res.), director of the security services’ control division, told the committee that as recently as December 13, Ben Gurion International Airport had to shut down for 15 minutes because a drone had entered its flight space. In May, a drone entered the landing area at the Sde Dov airport in Tel Aviv, endangering a plane, and in January 2016, a helicopter passed just 50 meters away from a drone on the Herzliya beach in central Israel. While just one incident of danger to safety from a drone was recorded in 2014, there were 24 in 2016. Figures for 2017 had not yet been released.”

“Eytan Ben-David, deputy head of the National Security Council, the main coordinating body for the various security organizations, said that two and a half years of work had yielded a “common language” between all those involved and a clear division of responsibility between the army and the police.”