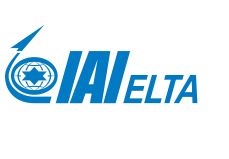 The radar provides accurate range, azimuth and elevation angle measurements for each target.