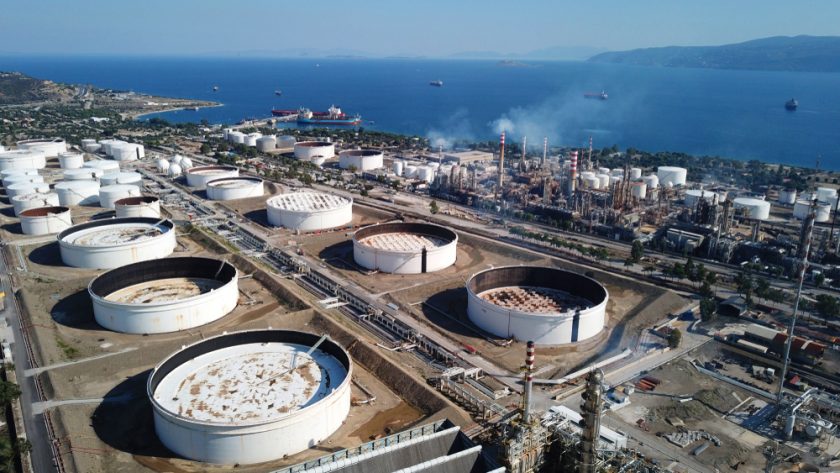 Yemen’s Houthi group claimed it launched a drone attack on a refinery in the Saudi capital Riyadh on March 10, which Saudi state media said did not affect petroleum supplies, according to Reuters. “The Iran-aligned Houthi movement targeted a Saudi Aramco refinery in Riyadh using three Samad-3 drones, its military spokesman Yahya Sarea said on Friday. Six Samad-1 drones were also fired at Aramco facilities in the Saudi cities of Jizan and Abha.”

According to the official Saudi Press Agency: “An official spokesman at the Ministry of Energy stated that at around 04:40 AM of yesterday (March 10), the Riyadh oil refinery was attacked by a drone, resulting in a small fire that has been brought under control. The attack did not result in any injury or death nor was the supply of oil or its derivatives affected.”

Saudi Arabia has been strengthening its counter-UAS capabilities (https://www.unmannedairspace.info/counter-uas-systems-and-policies/saudi-arabias-aec-starts-deployment-of-nationwide-c-uas-network-dubai-air-show-2021/) following an escalation in missile and drone assaults by Yemen’s Houthis in recent months.

In February, 16 people including foreign nationals, were injured in Saudi Arabia when a drone was launched towards King Abdullah Airport in the southwestern Jizan province. Two weeks previously, according to Al Jezeera news network, a similar attempted drone attack and interception resulted in 12 people wounded at an airport in the southern Saudi city of Abha, also near the kingdom’s border with Yemen.

In response, the coalition said it destroyed a communications system used for drone attacks on February 14 located near the telecommunications ministry in Sanaa.

“In December, the coalition said the Houthis had fired more than 850 drones and 400 ballistic missiles at Saudi Arabia in the previous seven years, killing a total of 59 civilians,” said the news report.