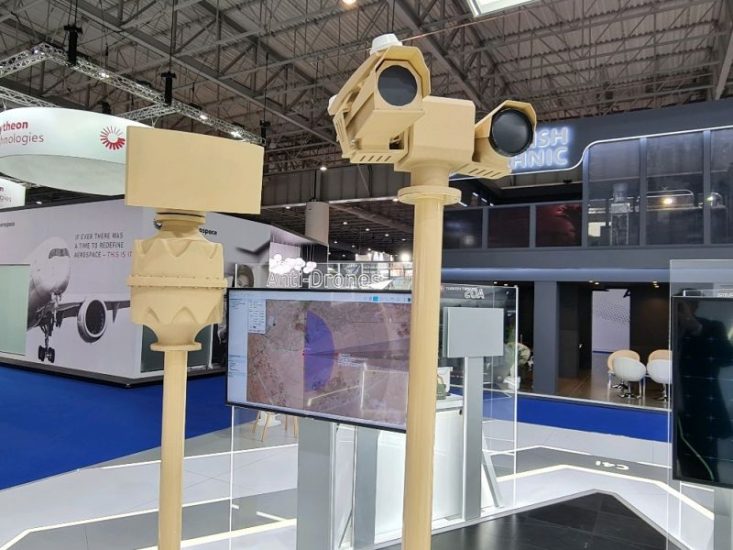 Saudi Arabia’s AEC reports it is in the final phase of deploying its integrated counter-UAS (CUAS) system throughout the Kingdom. According to company officials at the Dubai Air Show, the system detects drones at 10km via a 3d radar, then relays the target to a network of cameras. The image is then scanned by an intelligence officer to identify the nature of threat and the most effective means of mitigation

These include kinetic, laser and jamming technologies.