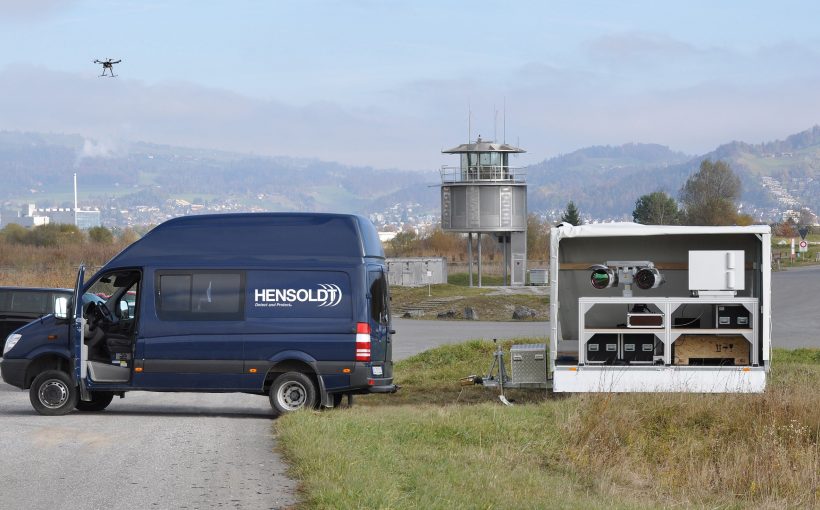 HENSOLDT will be presenting its Xpeller counter-UAV system, able to reliably detect small drones at various distances, at this year’s DSEI exhibition (12 – 15 September at ExCeL London). The company will present its latest developments in the area of radar, electronic warfare, optronics and situational awareness, including the ASR, which the company says is the most powerful airport surveillance radar in the world, the TRS-4D naval radar being installed on the new German Navy frigates and the US Navy Littoral Combat Ship, and the MILDS missile warning sensor, a warning sensor for helicopters and wide-body aircraft.