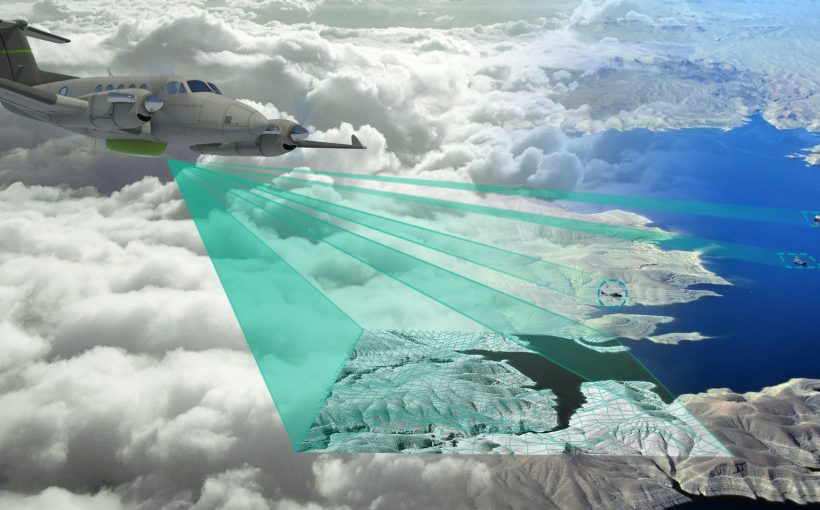 Due to its software-defined radar modes and electronic beam steering, PrecISR can fulfil different tasks virtually at the same time. It is able to detect, track and classify thousands of objects and thus literally find the ‘needle in a haystack’. Because of its compact design and the fact that all power consuming parts are located outside of the airframe, the airborne platform integration of PrecISR is simplified significantly compared to other radars, according to the company. PrecISR is in the full-scale development phase. A fully functional flying demonstrator is expected to exist in about one year’s time and a series product in 2020.