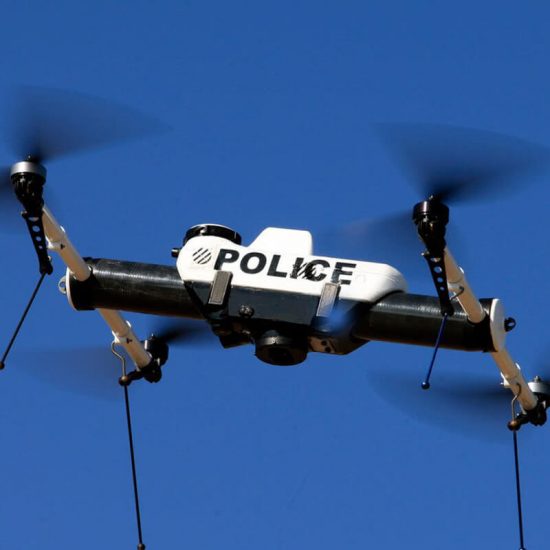 Indian drone operator Garuda Aerospace is developing a 4-layer counter drone system according to a report by Indian Aerospace & Defence Bulletin. The system is going through final stages of testing and there should be a version ready for deployment by the end of the year. Agnishwar Jayaprakash, CEO & founder of Garuda Aerospace, was discussing the potential of the Indian drone market and Garuda’s contribution with the newspaper.

Responding to a question about the company’s defence activities, said Garuda has worked with the Army Design Bureau & the NDRF and the Army which support the armed forces. There are further applications which concern national security which are under wraps. Garuda Aerospace says it is prioritizing the defence forces to keep the country safe.