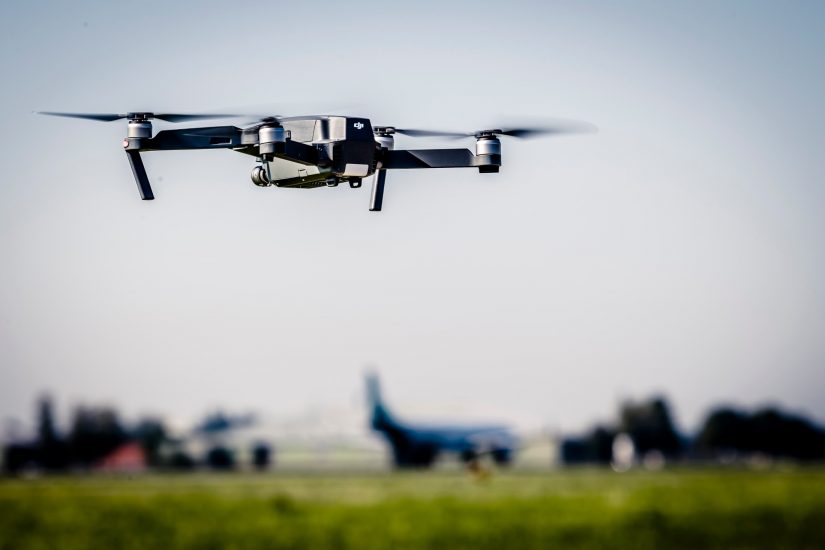 Austrian air navigation service provider Austro Control has issued a tender for the procurement of a traffic management system for unmanned aircraft systems to manage the country’s growing number of drone operations.

With the new EU regulation, which has been in force since the beginning of the year, framework conditions have been created that enable orderly and safe growth for the drone sector. The core of the new regulation is the registration requirement for drone operators and pilots – the drone license. So far, 24,000 drone operators have registered via the Austro Control drone platform “dronespace.at” and 36,000 driver’s licenses have already been issued.

For the safe operation of drones in the future, a redefinition of the airspace and a separate traffic management system (UTM – unmanned traffic management) are required. In a first stage, this is intended to transmit drone flight plans, identify drones, warn of blocked airspaces and allow air traffic control to allow drones to enter special airspaces. Subsequently, an integrated airspace is to be developed at European level under the umbrella term “U-Space”, in which all air traffic participants – manned or unmanned – can travel in a coordinated and safe manner

“Drones are one of the key future topics for Austro Control. As an authority, but also as an air traffic control, we are faced with numerous challenges in order to enable safe flying with drones in more and more areas of operation. We are counting on many technology partners to contact us as part of our tender and set up a drone traffic management system for Austria with us, “says Austro Control Managing Director Valerie Hackl.

Drones are already in use in a wide variety of professional areas: in the film and photo industry, agriculture and forestry, or in blue-light organizations such as fire brigades and rescue services, which are increasingly relying on this new technology. New areas of application are constantly being developed, ranging from surveying tasks and rescue missions to the monitoring of infrastructure systems and the transport of blood products. In most cases, drones are in line of sight with their pilots, but there are also more and more applications to Austro Control for drone flights outside of line of sight.

The conditions of participation for the award procedure for the procurement of a UAS traffic management system can be found at the following link: