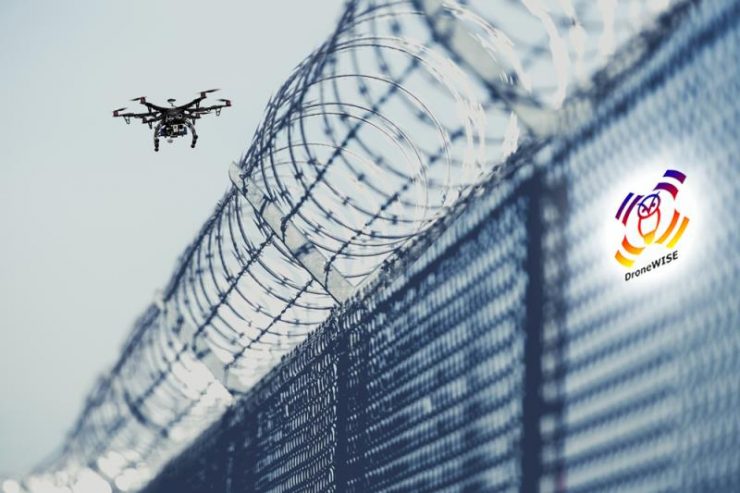 DroneWISE is leading a European two-year project valued at EUR1.3 million, funded with an EU contribution of 90%, in the specific context of counter terrorism. Running from June 2020 to June 2022 the ISFP-2019-AG-PROTECT project is coordinated by the University of Applied Sciences for Public Service in Bavaria.

According to a company release, DroneWISE aims to increase the preparedness of first-responder agencies to better coordinate their efforts, significantly improving the protection of public spaces and coordinated response to a terrorist attack using UAVs.

DroneWISE recognises that the illegal use of UAVs is now a serious security concern across the world as terrorists, activists and criminals are adopting drone technology and developing new, creative and sophisticated ways in which to commit crime, terrorism and invade the privacy of citizens. The adoption of drones as a tactical attack planning option for terrorists to cause mass disruption, damage economic stability and directly threaten EU security and the safety of its citizens is a chilling reminder of the clear and present danger from contemporary terrorism. Reinforcing this new and emerging threat, during August 2019, EU Security Commissioner Julian King warned that drones could be used for acts of terrorism stating that: “Drones are becoming more and more powerful and smarter which makes them more and more attractive for legitimate use, but also for hostile acts.” The warning followed the publication of a secret report issued in December 2018 from France’s Anti-Terrorism Unit (UCLAT) to the country’s Special Committee on Terrorism. The report warned of “a possible terrorist attack on a football stadium by means of an unmanned drone that could be equipped with biological warfare agents.”